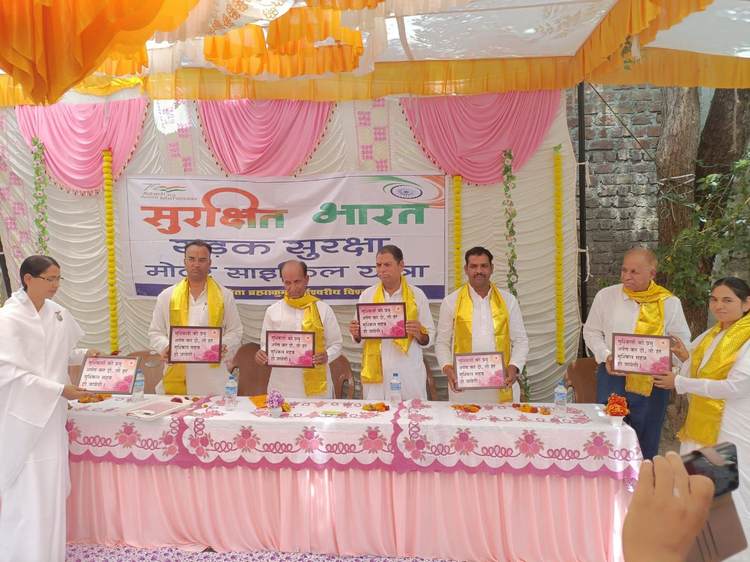 BK Madhu from Rajgarh said that there are various wings of the Rajayoga Education and Research Foundation (RERF), including the Travel and Transport Wing, that hold various programs. For controlling the vehicle, we need to control our mind first. In the stressful times of today, no one’s mind is peaceful. In such circumstances, accidents cannot be controlled. For this, we need to learn and practice Rajyoga daily. This will enable us to control our mind and its negative tendencies. We all must follow traffic rules.

Hazarilal Dangi, Former MLA, in his address said that our Prime Minister Narendra Modi has himself highlighted the role of Brahma Kumaris in Nation building by going to Mount Abu. The Supreme Father Himself has placed the crown of knowledge on the head of Brahma Kumaris.

Prakash Purohit, Janpad Head, said that underage driving is a crime. He said that such initiatives by Brahma Kumaris are held from time to time and will one day bring success.

Other guests also shared their views and urged everyone to follow traffic rules. A beautiful drama depicting the value of patience in driving was also enacted. All the guests were presented with Godly gifts. BK Seema held a Rajyoga session with meditation commentary.

A bike rally giving the message of road safety was taken out through the entire city, with roadside short dramas on following traffic rules. All the bikers participating in the rally were felicitated at the end. 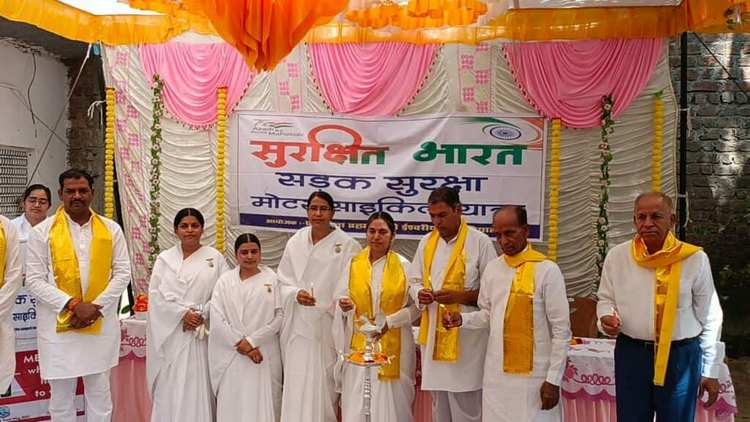 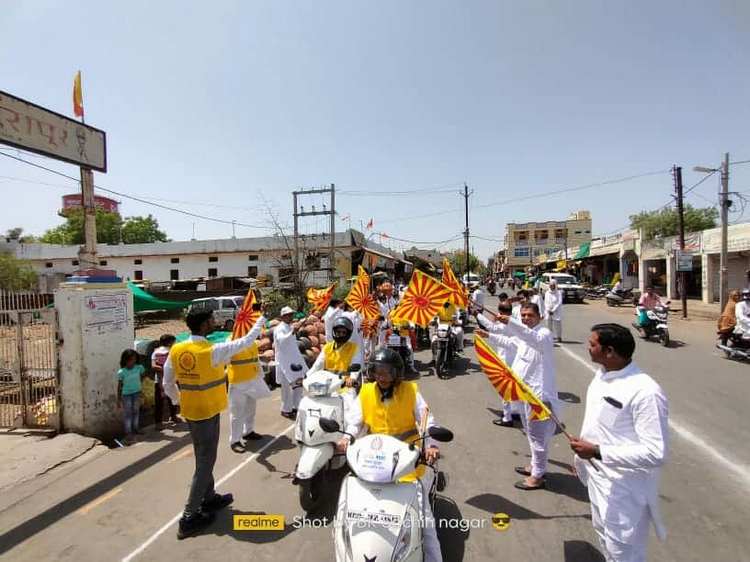 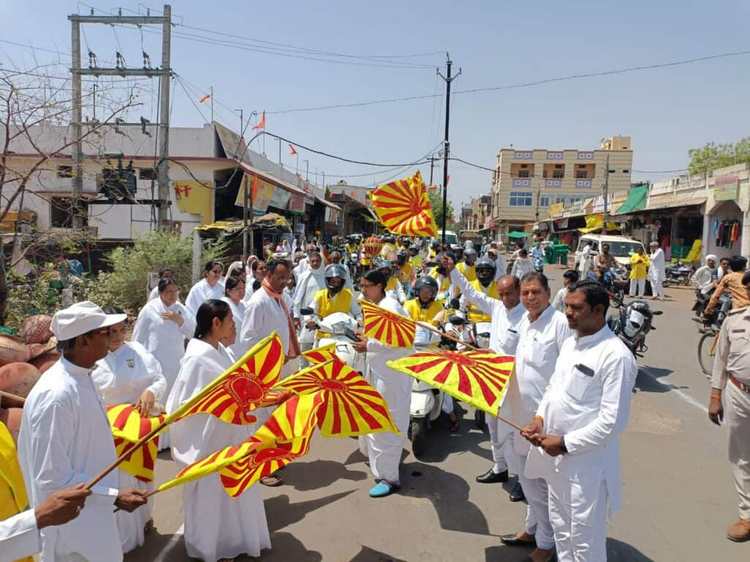 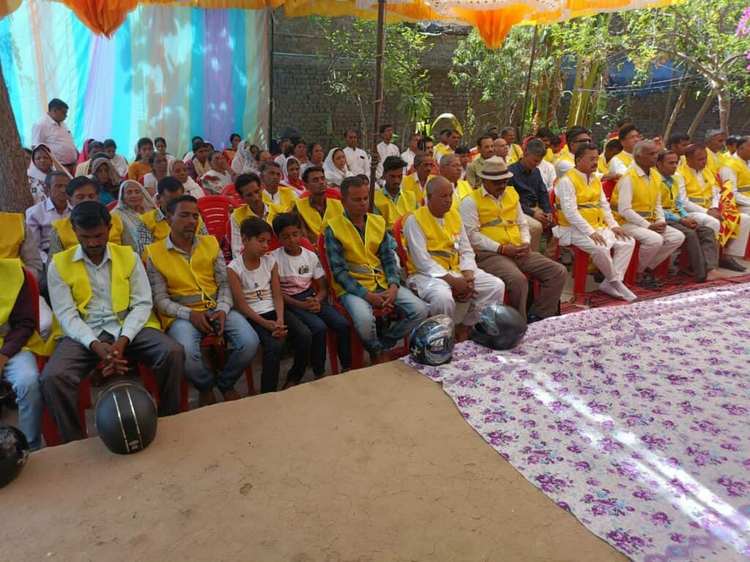 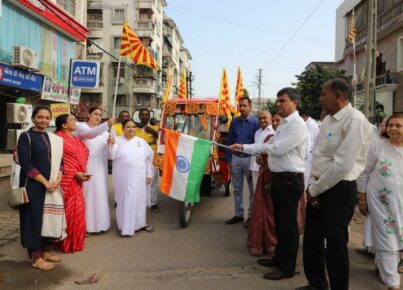 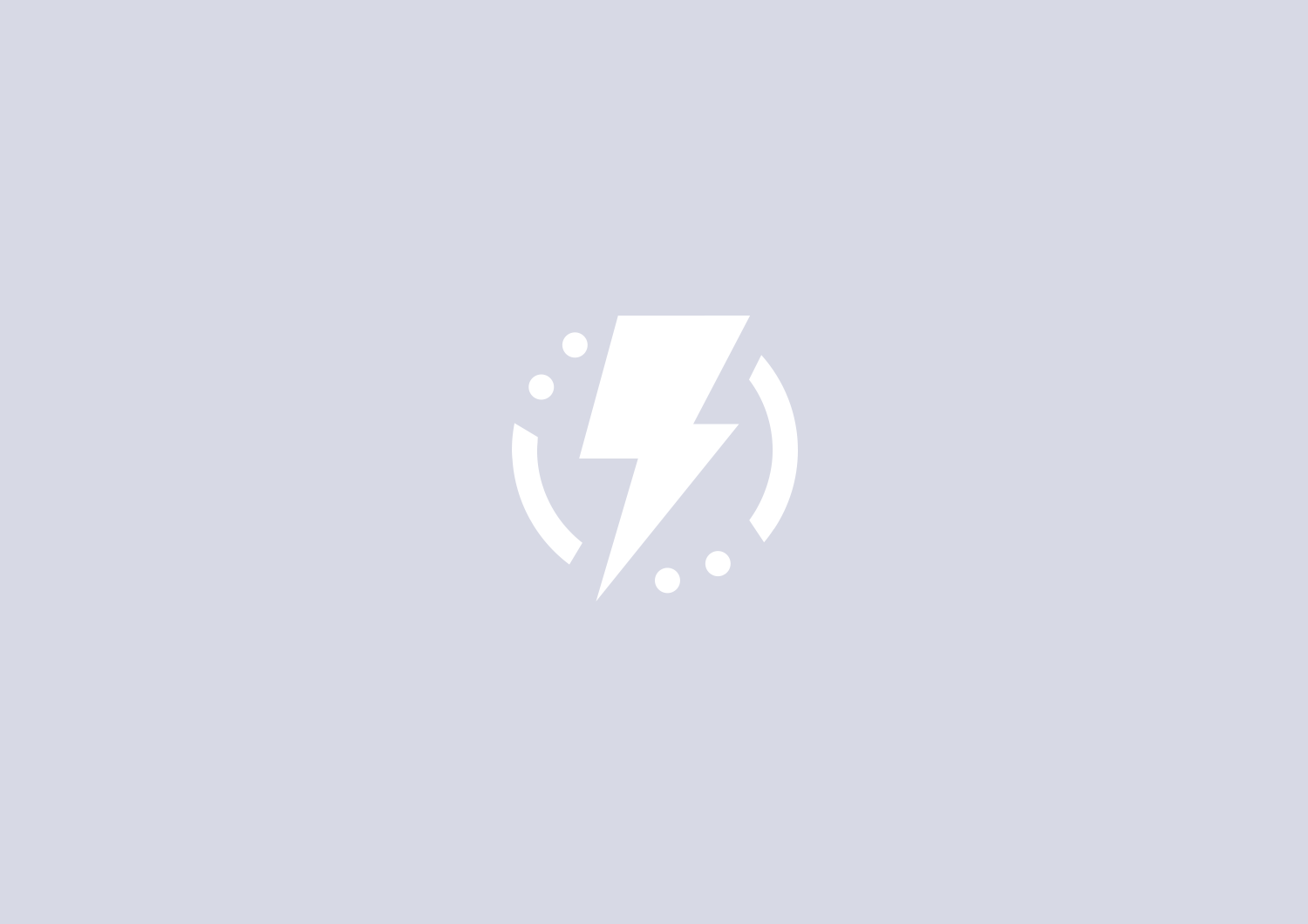