A Good Past & A Good Future 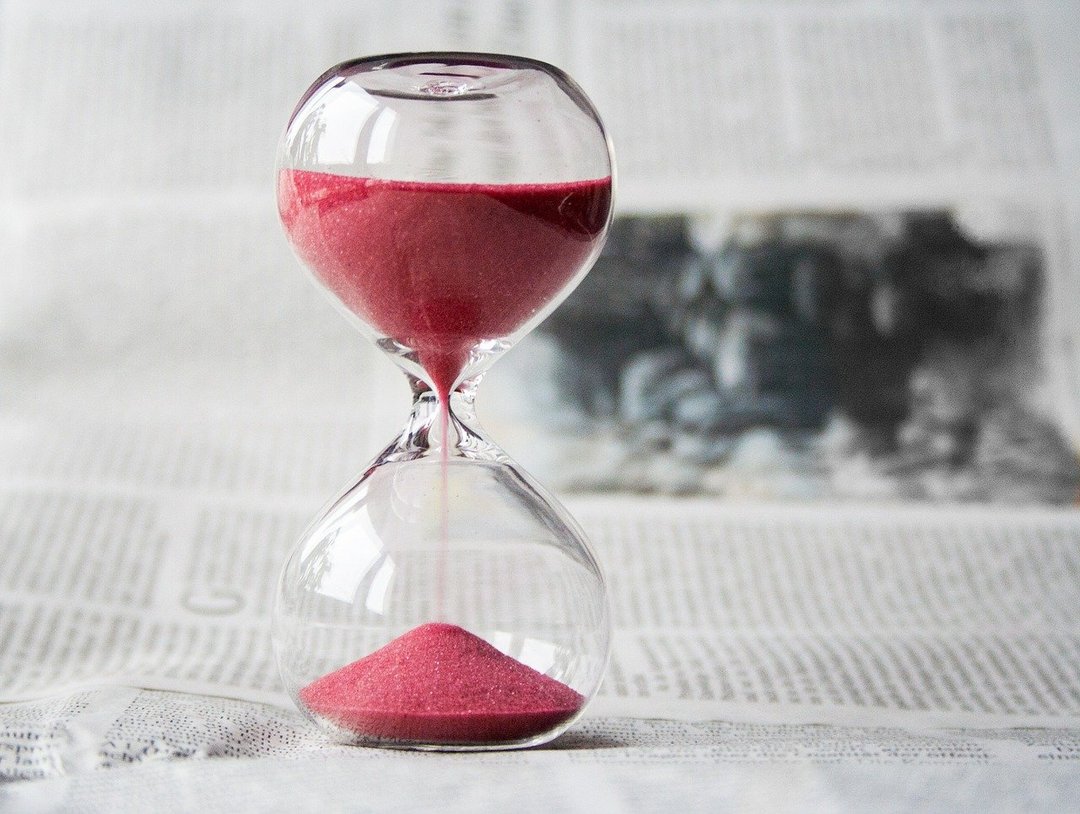 Without religion science is lame and without science religion is blind, said Albert Einstein. Most of us would agree with what he has said. There is no doubt in it that modern society has surpassed many cross roads but real progress can be attained only when both science and spirituality travel together. Although science has advanced vastly, however it cannot answer why; instead it answers how, on the basis of plus and minus. This plus and minus come as the roots of all mathematical explanations. For example, why did Newton’s famous apple come down and did not go up? Science answered that gravity of the earth pulled it towards its centre, i.e. made the plus. So, the apple came down and could not go up. Here Science answered the mechanism of falling, hence it answered how, but not why? Similarly, if an object is pushed by another object, it moves forward and science explains the phenomenon in this way: applied external force causes the movement of objects, i.e. makes a minus between. Here science answers the mechanism of separation. Hence it answers how, not why. Why the application of force causes movement? science cannot answer. A rubbing between two stones produces heat but why does it produce? Science answers as like, haphazard movement of atoms and electrons generate heat. Here also the mechanism of heat production is explained in plus and minus. Hence science answers how, not why. Now what could be the answer to this ‘why’? The answer is that whatever is coming about in this material world is fixed or pre-destined in the world drama and hence the roles that we all we are playing in the predestined world drama is prefixed. So what is the proof about it? To begin with, we now exist neither in the past nor in the future but exist only in the present in this moment. So the world is only live and physically existent in the present by its nature. It is live and physically existent only as compared to the past and the future. Right in the present, no life and matter of past and future is alive and existent. What they were before in the past and will be in the future? The past was the present when it was alive and physically existent. The present turns into the past in very fine unit of time. Again the past turns into a new present. The new present again turns into the past and this system goes on and on in this way. For instance, having a plate of fruits at present becomes past and that past becomes present in the form of empty plate. This is like a rotation between the past and the present excluding the future. The past is not physically existent but it is subtly existent. The future is neither physically nor subtly existent but is merely an imaginary present originating from the past.

We all have experienced the magic of films on celluloid wherein the series of pre-built pictures touch the light beam of projector machine chronologically and ultimately, live and animated pictures are produced on the screen. Fixed and readymade past goes animated and returns as a live and existent present by turns in a cyclic order. Anything fixed and readymade having a beginning must have an end, the beginning comes after end; hence it proves that the world drama is fixed and readymade. If the world drama runs ahead and does not stop after the end, the past will appear as live and existent present and the first scene of the world drama will come on the stage. In spiritual parlance one complete cycle of world drama is called a Kalpa in which Almighty plays the role of Director and the souls act in many different roles down in different births and re-births in this world drama. What each one is doing is fixed in the world drama and what is fixed is being done by each one. HE being the Director advises every actor to think good and do good and play their role in the world drama in the best possible manner, so their role becomes glorious and memorable in entire cycle of Drama .

–Image by Nile from Pixabay