Guiding Light: Pay attention to the moral aspect of planning 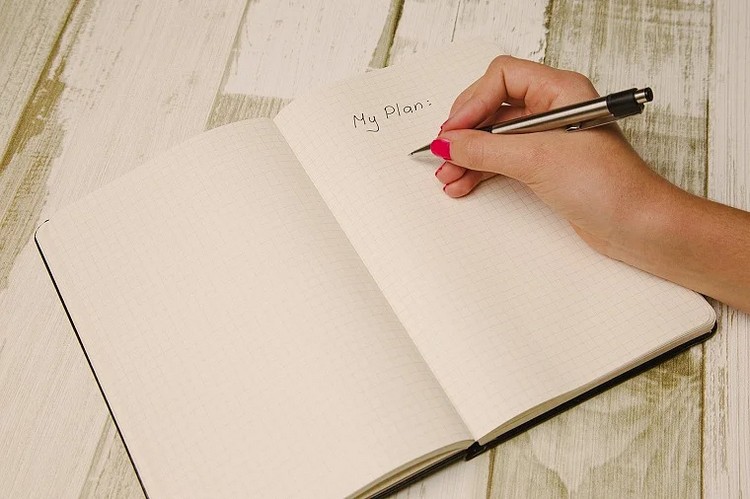 This ignorance towards values brings sufferings to humanity due to which vices are created bringing further misery to our lives:-

Nowadays, it has become customary among leaders of all political parties to discuss in detail about annual budget or an economic plan as to whether it promotes the public sector or private sector and whether its proposals are labour-intensive or capital-intensive and so on. However, hardly have our planners and economists ever bothered about the moral climate plan and whether that climate would be congenial to the implementation of the plan. Nor, for that matter, have they ever given serious thought to the need of reforming the institutional mechanism which will be executing the plan.

In fact, our statesmen and economists have not fully realised how seriously the moral state of a society affects even secular matters like economic planning and how economic plans affect public morals. It is, therefore, necessary to see what concerted effort can be made to cultivate and internalise the values and to reform the institutional mechanism so that the plans are properly executed and the benefits of those plans can reach the poor people and the plans do not generate a system which impels every individual, family or group to maximise its own gains, unmindful of what happens to the rest.

As our planning system stands at present, it reproduces inflation, pollution, consumerism and social violence in an environment of widespread poverty, dishonesty, income- concealment, tax-evasion, etc. and it generates a loss of moral values. It is, therefore, time that our economists pay attention to the moral aspect of planning before the moral crisis overwhelms the whole economic system and society.

Today, we are witnessing the fall of many governments, empires, kingships, democracies across the world. The reason behind their collapse is that the values and aims of both the leaders and people are not clean. The seed of difficulties in our system is the lack of awareness and practice of values such as cooperation, honesty, serving, self-examination and self-discipline.

This ignorance towards values brings sufferings to humanity due to which vices are created bringing further misery to our lives. It would thus be wrong for politics to use religion, culture and economics for selfish ends or to satisfy one’s own hunger for power. Instead, it should learn its lessons from ethics and economics of people’s welfare and use the power it has gained, towards the common goal of purity, peace and prosperity. 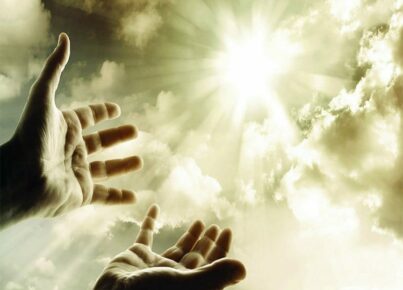 BLOG Spirituality
What Goes Around, Comes Back Around 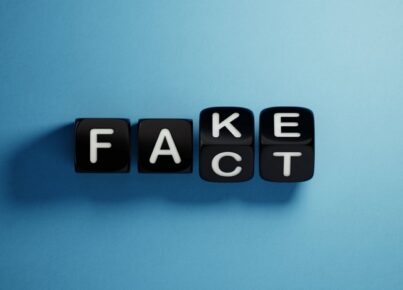 BLOG Self Development
Be Open-Minded To New Ideas & Knowledge