Dussehra – Victory of the Ethical over the Unethical or Evil 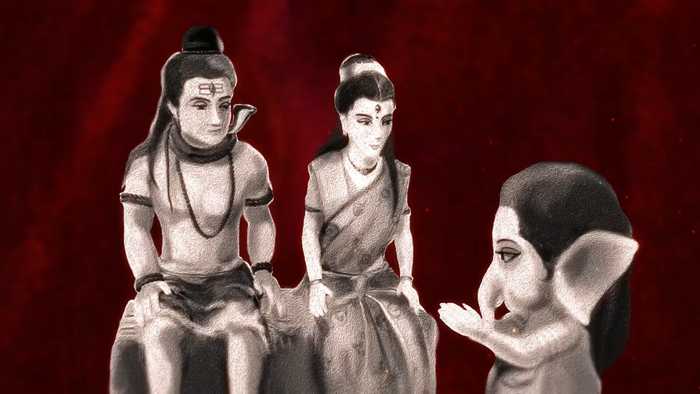 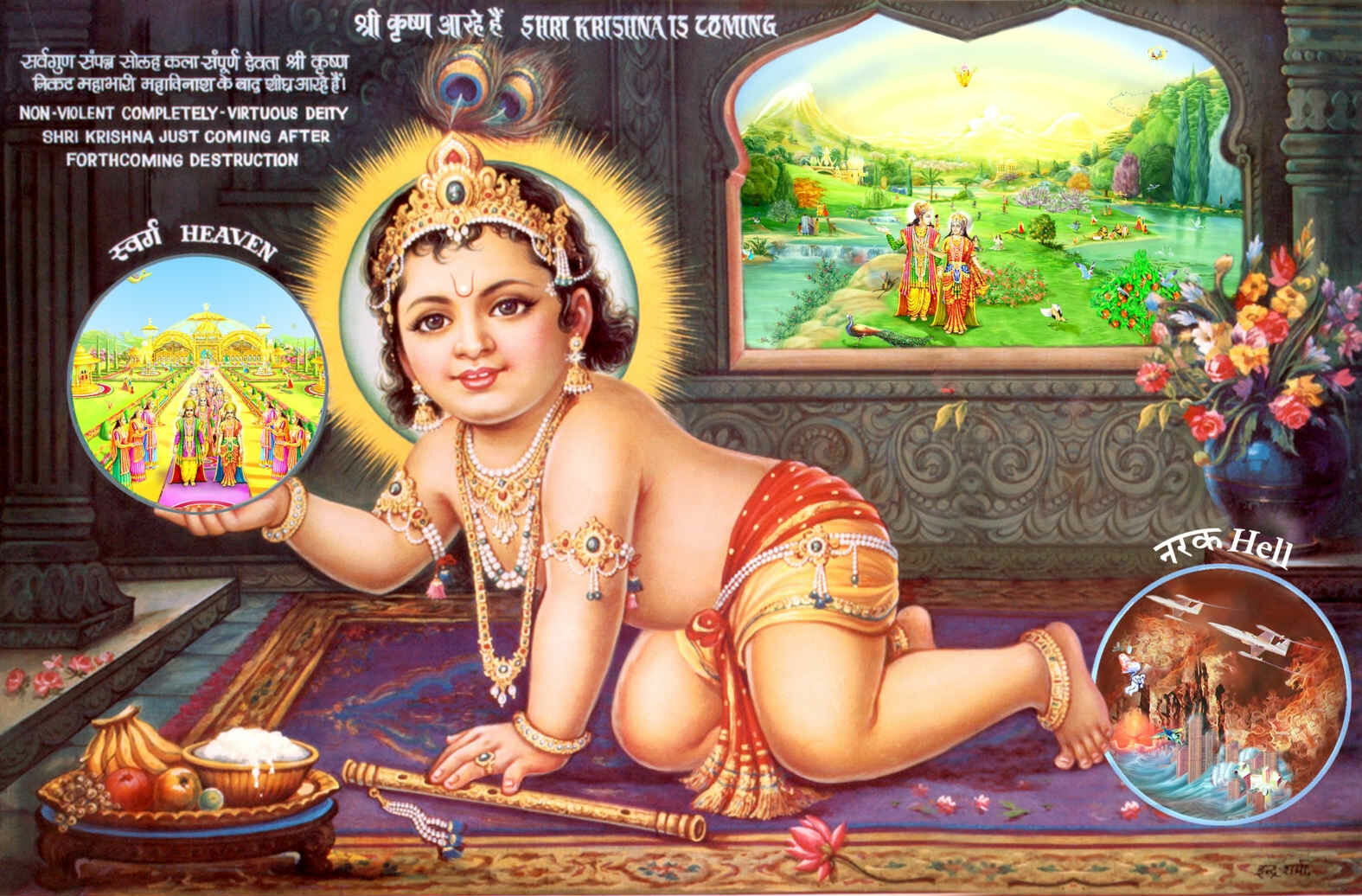