Guiding Light: Dream of an Empowered and Enlightened Nation 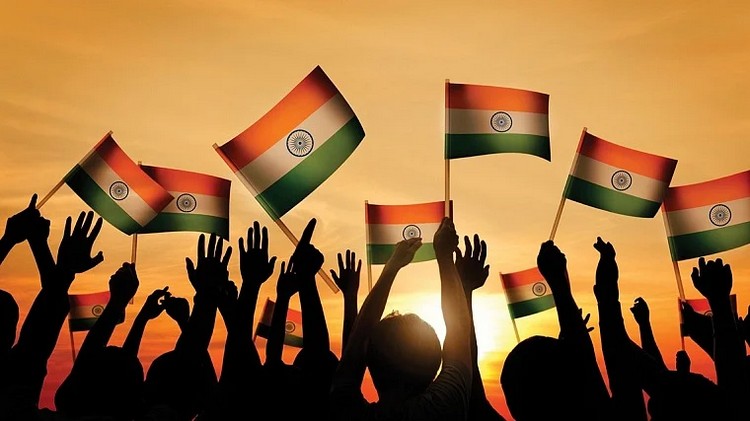 Founding fathers of independent India had envisioned truth, non-violence, sacrifice and service to be the salient principles of life for building a strong and prosperous nation:-

Today, we see that there are two distinct India’s that seem to have been created in the post-independence era, of which the first is an India of millions living in poverty, for whom 75 years of independence has made little difference. These less fortunate Indians do not have access to even basic amenities like drinking water and adequate food, or to healthcare and education as a result of which they migrate to cities where they often fall victim to economic exploitation and live in subhuman conditions. On the other side, there is an India that belongs to the crème de la crème section, which has cornered all the gains of progress and leads a life cocooned from the worries of the rest of the population.

Founding fathers of independent India had envisioned truth, non-violence, sacrifice and service to be the salient principles of life for building a strong and prosperous nation. However, all through these years, we devoted all our attention and energies to achieve material progress without paying serious attention to developing our characters, particularly of the younger generation. We forgot that material gains can be undermined by the lack of a robust moral foundation, as is happening in every sphere of national life today. The rampant corruption bedevilling our development projects is the direct result of our failure to ensure the development of an honest, dedicated and upright citizenry. If after spending billions of rupees on poverty alleviation and rural development projects, the miseries of our poor compatriots remain unmitigated we only have our imbalanced priorities to blame. Right?

We should not forget that Gandhiji’s dream of establishing a true Ram Rajya in India will remain a far cry unless we give top priority to spiritual empowerment of our countrymen. For, only those who are spiritually enlightened can ensure the lasting growth and well-being of a nation. Once the human soul realizes its own identity, and the nature of its role in the drama of this world, it easily gets rid of many illusions and negatives that come by identifying oneself with one’s body. With this realization, when the soul begins to commune with the Supreme, it gets filled with HIS powers and virtues. This practice, over time, empowers the soul so that it is able to play its role in this world untouched by any negativity and even enables it to transform the negativity of others into something positive.