Guiding Light: Economy Based on Ethics is the key to Peaceful and Happy World 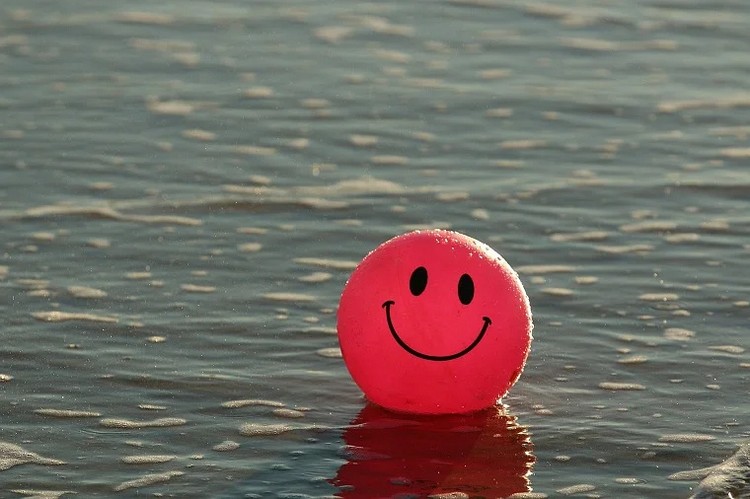 The best thing, therefore, is to observe moral norms and to base our economy on ethics, for without that, there cannot be peace and happiness in the world:-

In the present scenario, it is being widely believed and said that business and ethics do not go together and hence everyone can’t follow ethical way and earn money. It was quite astonishing when one of the world’s most prestigious business schools came out with an official statement that they won’t be starting a course of business ethics even though they have been given a handsome grant by the government for the said purpose.

The faculties from school explained that the business school, which had, on its staff, three professors as experts in teaching business ethics, tried their level best for one whole year to teach the subject, not as a separate course but as a part of its regular curriculum but they failed to evoke any interest in students or gain any success. The authorities have, therefore, now decided not to keep any staff for teaching ethics to students of business management, which clearly shows that most businessmen wish to earn money without being guided or controlled by business ethics.

The above-mentioned facts are not just true of business abroad, but nearer home, too, we are familiar with this widespread evil. Isn’t it? The recent IT raids on some top business houses and the media criticism of certain government deals present before us only a gloomy image. Leaving a wide margin for many of the scandals being untrue and much of the criticism being biased, it can be said that all is not well with Business and State deals so far as ethics is concerned. Add to this, the widely prevalent practice of deficit financing that has had a very bad effect on the moral standards of the people and the currency value of the country.

The result of borrowings and deficit financing has been that almost all the nations today are debtor nations with weak economies and almost all industrialists and rich men are, directly or indirectly, dependent on the borrowings from banks or through bonds or fixed deposits, the savings of the middle class and the poor people. Also, the planned economy almost everywhere is near its exhaustion point and at the peak of the resource crunch.

This shows that even the best of brains cannot sustain an economy in a healthy state if it is divorced from the ordinary rules of ethics or principles of spiritual wisdom. The best thing, therefore, is to observe moral norms and to base our economy on ethics, for without that, there cannot be peace and happiness in the world. 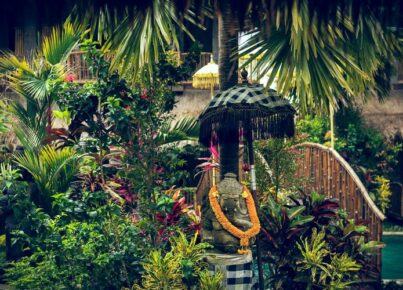 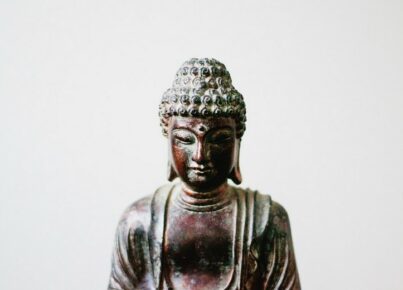