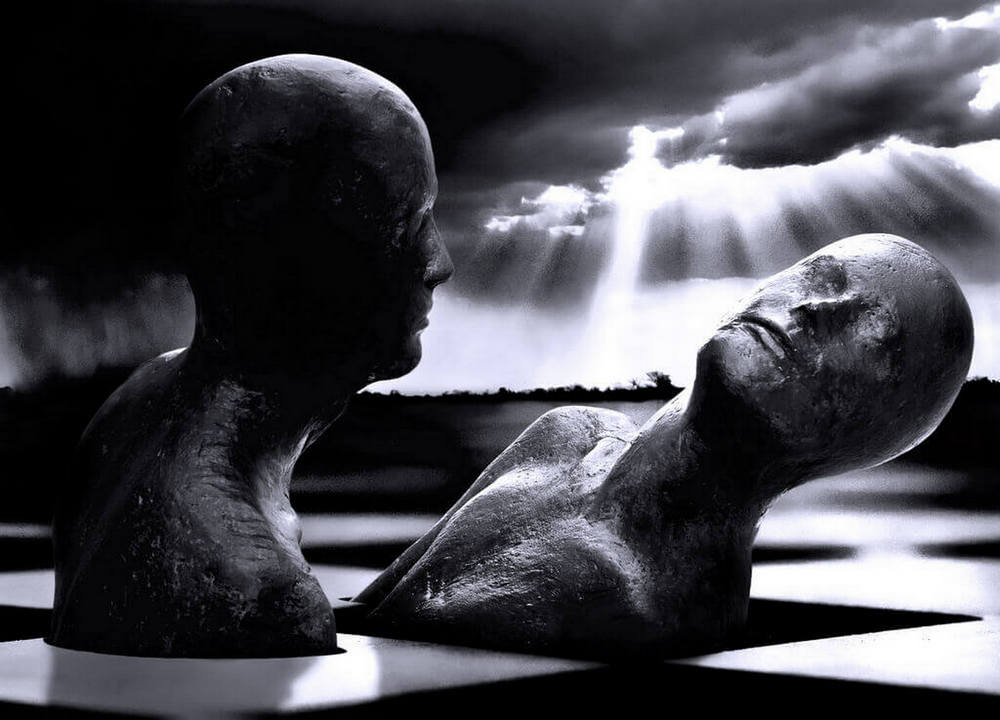 Recent ceasefire violations in border areas have raised serious questions in everybody’s minds. People are wondering was lies in near future. There is a fear that the war that is being waged in the name of justice and freedom from terror, will go out of the hands of the war leaders. This will snowball into a third world war.
This is not the first time that war has been waged in the name of liberty and peace. In fact, these two values have been invoked many times to justify most wars in modern history.
History also shows that wars rarely achieve their professed aims. Instead, they spawn new conflicts or lay the seeds of future wars. Those who wage wars soon lose control over it. They themselves becoming hostage to the forces of destruction they have unleashed.
Behind most of the wars that were fought since time immemorial, there are three evils viz: anger, greed, and pride. Driven by these, the strong have sought to master the weak. Resulting in insecurity, resentment, and hostility in the latter. Besides this, there is a desire to become strong and avenge any injustice done to them. The tragedy is that this is what makes nations indulge in an arms race. Even impoverished countries spend their scarce resources on weapons and armies. This is either to protect themselves or to pursue hegemonistic ambitions.
Today the most developed countries are the biggest spenders on military research. They are also the biggest exports of weapons across the world. The easy availability of weapons in the open and clandestine arms markets has facilitated the transformation of political and social dissent into terrorism. Shadowy terrorist groups today can challenge any national government and engage their armies in unconventional wars.
Every country today fears nuclear attacks which can kill millions of civilians. Such fears are a direct consequence of the nuclear arms race and proliferation indulgence by nuclear powers. These countries have pursued nuclear weapons research for decades and have created huge stockpiles of nuclear weapons. They are now afraid that terrorists may have acquired some of their nuclear material or expertise. What they don’t acknowledge is that the biggest threat to mankind comes not from terrorists armed with nuclear weapons but from the thousands of nuclear warheads they have accumulated. A terrorist nuclear attack will at most wipe out a city or render it uninhabitable. But a nuclear war among the nations can destroy entire humankind. Such a war, ironically, will also end all wars. Is this the only way to rid the world of wars? Not exactly! There is a simpler, better way too. It is by waging an inner war within to rid our minds of evil because wars begin in the minds of humans first. Remove anger, greed, and pride from our minds and foster the positive values of peace, love, and harmony. We can create a world without a clash of interests, where individual goods and common goods are one and the same. So what are you waiting for? Start waging this war within. Cleanse the evil and be the torchbearer for all those who are struggling for a better world.