What Is the Story After Death 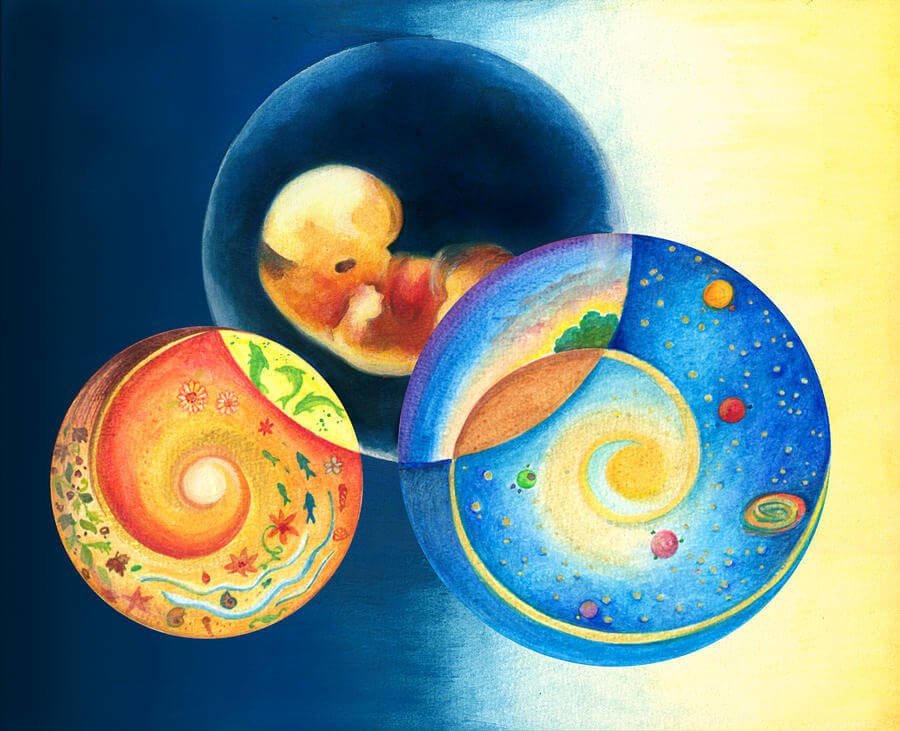 As children, we were told by our grandparents that when someone dies they become a star in the sky. However, when we grow up to face the stark reality of death we don’t find ourselves prepared to face it. What about the story after death? This is an unsolved mystery for every human being – what really happens when one dies!

Every time one sees death or attends a funeral, they experience cemetery-induced reclusion which makes the mind & body numb. One starts asking questions such as what is the purpose of life, what happens after death etc. There are various beliefs in this regard.

Some believe that death is the end of everything.

Some believe that the human soul is reborn and the soul transmigrates into 8.4 million species before getting a human birth again.

Some believe that souls do not take rebirth and accounts of the good and bad deeds will be settled on the Day Of Judgment.

There is very little knowledge about the fact that human souls take rebirth and are always in the human body.

Death is the end-all: If death were the end-all then what could be the reason behind performing good deeds and desisting from bad ones? When anyone does charity they do it with the conscious or subconscious awareness that it will bring them merit in the future. What is that future for which they are accumulating merit? It has to be what comes after death. If one is doing charity just for this life then why do people do charity while on their deathbed? So, it is quite possible that subconsciously, deep within everyone knows that there is life after death and charity is being done for that new life.

Souls Transmigrate: According to Hindu mythology, a soul never dies. It is the body that dies & after death, the soul takes another body. There are many cases where children claim to be experiencing visions of their previous births. Many people have seen their past lives through Past Life Regression. Experts have cross-verified events narrated by these people who went through PLR and found them to be correct. In none of these narrations, anyone ever claimed of having a life of any other species other than humans.

Day of Judgement: If one’s actions are to be rewarded or punished on the day of judgment what about those infants who die soon after birth? They have not done any action. Will they be punished or rewarded? Also, many infants are born with ailments. What action did they perform for the suffering they are going through? It has to be actions from their past births.

After seeing all these aspects there is just one fact left that a soul never dies and a human soul takes rebirth in a human body.

Just as a mango seed brings forth a mango tree, which then produces mangoes, which again provide mango seeds, the human soul possesses human qualities, feelings and experiences, and is the seed of human life.

Though many of the facts mentioned above are known to people, skepticism about the existence of souls is widespread because of the lack of experience of soul-consciousness.

Such an experience requires spiritual effort. One has to focus the mind and the intellect inward and then contemplate on it in silence. Slowly one begins to sense the existence of a sentient entity within, which is the soul. Such an experience, repeated over time, brings soul-consciousness, or the belief that one is a soul. It is this experience of reality that will remove the shroud of ignorance.

So let us practice to remain in soul consciousness and enjoy being an enlightened soul without any botheration.