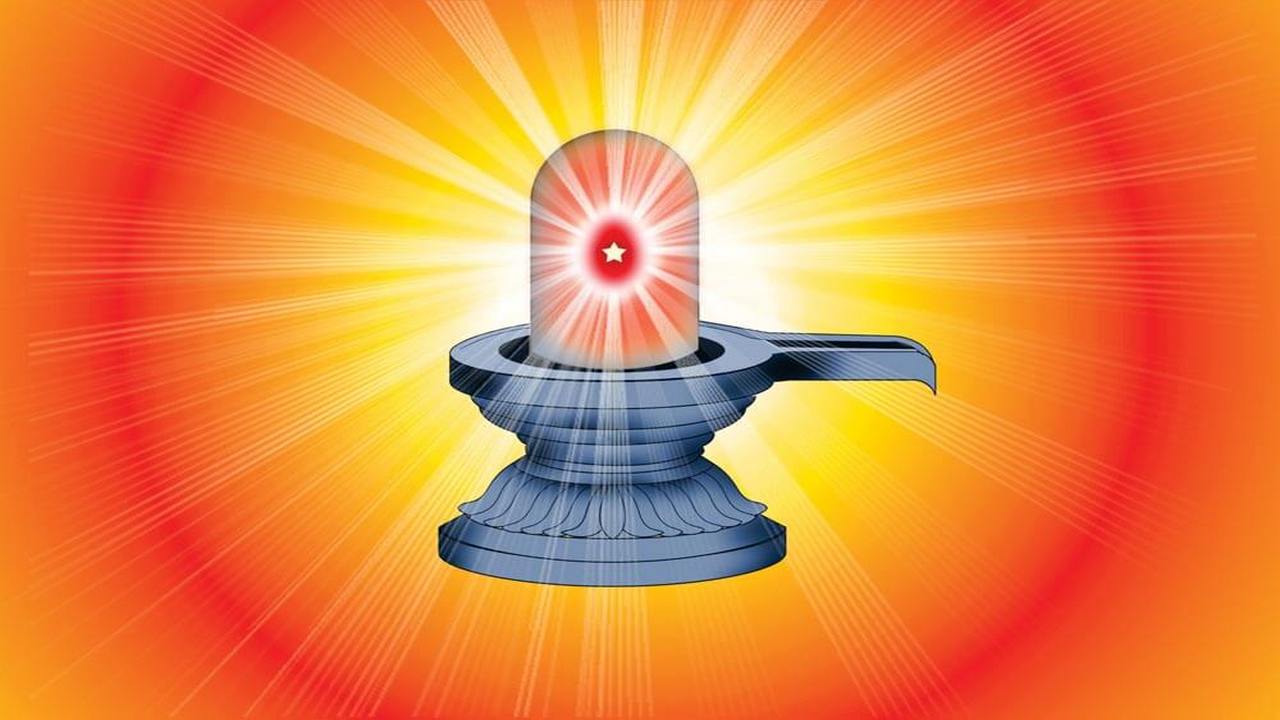 For many centuries human beings have tried to attain a higher state of consciousness. The idea behind this goal was to know and get closer to God.

All the religions in the world believe in One Supreme as The Creator and Guardian of all living beings. Among Hindus there is a manifestation of this Supreme Power in three different forms with different functions of creation, sustenance, and destruction – represented by Brahma, Vishnu and Shankar respectively.

While Brahma is the creator and Vishnu the sustenant, it is believed that the third power of destruction is being represented by Shankar. Almighty God Shiva is supposed to have all the three powers to his credit and is therefore considered the Supreme Power who acts through these three deities and hence he is fondly called ‘Karan Karawanhaar’ by the devotees.

It is believed that darkness represents evil, and the destroyer of all evils – Incorporeal God Shiva, takes divine birth (incarnates) at that time which is celebrated as Shivaratri as opposed to the birthdays of all other deities.

This is the reason why such importance is given to the Shivaratri and the jagaran. Shiva is the source of light to remove the darkness, that is, to destroy all evils, and make the world prosperous.

The significance of keeping awake at night on the Shivaratri night is to imprint on one’s mind that one is not a body alone but a soul seeking salvation from the world of suffering.

The fast observed on Shivaratri also signifies that one is sacrificing all worldly pleasures. There’s also a lot of misunderstanding about the third eye of God Shiva that if it is opened it results in the destruction of the whole world. However, the real implication is ‘Third Eye of Knowledge’ or the Divine Eye of Kaliyugi human beings, is opened by God Shiva to destroy all evils in the universe, which is a welcome act and a blessing to the creation.

When the third eye ‘opens up’, our thinking changes, light enters our lives and we see the real self and ‘others’ with total clarity and a new found vision. Mercy, truth, and love fill our thoughts and so our vision. There is a true feeling that everyone is good and very intimate with no duality.

This light also helps us clearly perceive what is going on around us, what is important, and what we need to focus on and do. It is like an inner spark illuminating within, where there was darkness with obscurity and blindness before.

So let’s transform ourselves on this Shivratri by making direct connection with the Supreme Source, and get back in touch with our original nature of peace and calmness. 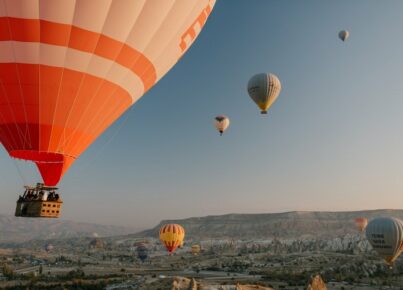 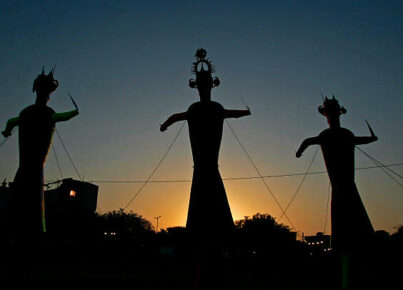 Festivals
Dussehra – Victory of the Ethical over the Unethical or Evil