Role of Ethics for Sustaining Excellence in Administration 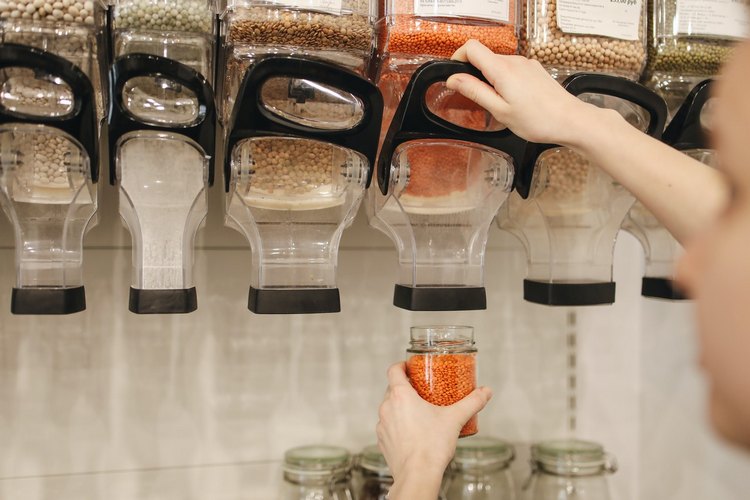 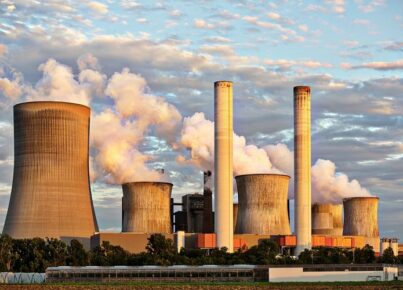 Self Development
Power of Introversion for Progressive Administration 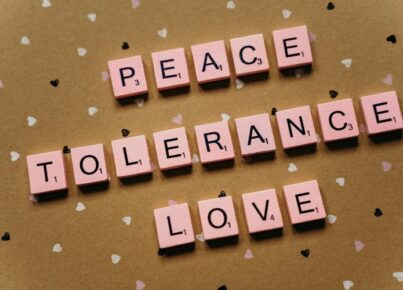 Tolerance is often termed as Sahan-Shakti. The name itself defines tolerance to…