Know all that you wanted to know about the Prajapita Brahma Kumaris Ishwariya Vishwa Vidyalaya, its sister concerns, association with United Nations, history, present leadership, and much more..

Brahma Kumaris, officially known as ‘Prajapita Brahma Kumaris Ishwariya Vishwa Vidyalaya’ is a worldwide spiritual movement dedicated to personal transformation and world renewal. Founded in 1936 in Hyderabad, Sindh (then a part of undivided India) by Prajapita Brahma, Brahma Kumaris has spread to over 137 countries in 5 continents of the world and has had an extensive impact on all sections of the society. It is working as an international NGO, associated with the United Nations Department of Public Relations. The organization is committed to help individuals transform themselves, based on the understanding of their true, spiritual identity, which transcends their mere material existence.

It supports the cultivation of a deep collective consciousness of peace and of the individual dignity of each soul. Being a women – led organization it is widely known as Brahma Kumaris. Even though the founding father of the organization was fondly known as Prajapita Brahma, the first Administrative Head was Mateshwari Jagdamba, fondly known as Mamma.

In 1950, this spiritual group relocated to India, and found place in the beautiful Aravalli Ranges of Mount Abu in Rajasthan. From there, the seed of spiritual knowledge sown, grew gradually and the organization starting spreading its branches in different parts of the country. In 1971, the spiritual knowledge and practice of Raja Yoga spread overseas, with the first foreign centre in London.

After the ascension of Mateshwari Jagdamba to the subtle world in 1965 and Prajapita Brahma in 1969, Rajyogini Dadi Prakashmani was appointed the next Administrative Head of the Institution.

When Rajyogini Dadi Prakashmani left her mortal coil, Rajyogini Dadi Janki , who had played the pivotal role in spreading the Godly Message in almost all the countries of the world, became Chief Administrative Head from 2007. With her tirelessness, dedication, Dadi Janki led the organization until 2020, when she ascended to the subtle world at the age of 104.

The Tree and its Branches

The Brahma Kumaris perform their various socio-spiritual roles and responsibilities with the help of some sister institutions constituted with a specific objective. While the overall goal of all these remains spiritual enlightenment through the practice of Raja Yoga, each of these institute tends to execute its purpose in a focused manner. The major sister institutes are :

The World Renewal Spiritual Trust (WRST)
Registered as a charitable trust, with its Head-Office in Mumbai, the WRST was incorporated in December 1968 with the sole goal of:

RE&RF was registered under the Societies Registration Act, XXI, in 11 August 1982 as an educational & charitable Society. RE&RF executes its various responsibilities with the help of its 20 constituent wings, each of which is dedicated to the service of specific sections of our society. Its main objective is: 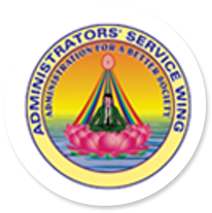 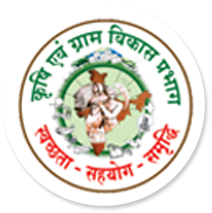 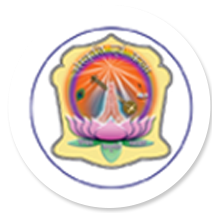 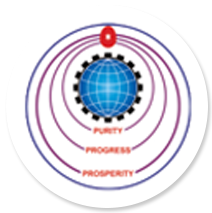 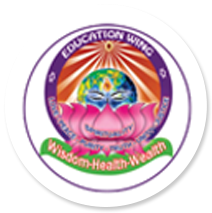 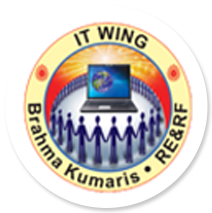 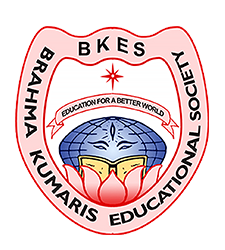 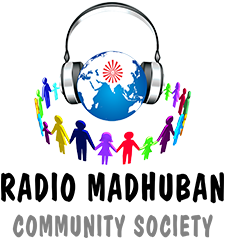 The Radio Madhuban Community Society (RMCS)
Incorporated as an educational and charitable society, the RMCS was registered at Delhi in April 2013. The aims and objectives of RMCS is:

Brahma Kumaris at the United Nations

The Brahma Kumaris is an international non-governmental organization of the United Nations. Through its international network of centers in 137 countries, the Brahma Kumaris provide people with opportunities and settings to voice their opinions on critical matters that impact their daily lives and ensure that their messages make their way back to the UN through written and oral statements and other publications presented at UN conferences and meetings. The principles of the Brahma Kumaris are aligned in particular with the tenet contained in the Preamble to the Charter of the United Nations – “… to reaffirm faith in fundamental human rights, in the dignity and worth of the human person….” &“to promote awareness and highlight the purpose and principles of the UN.” 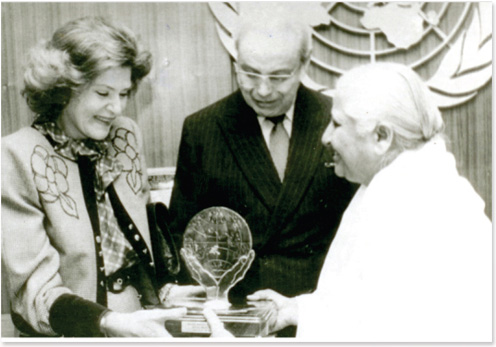 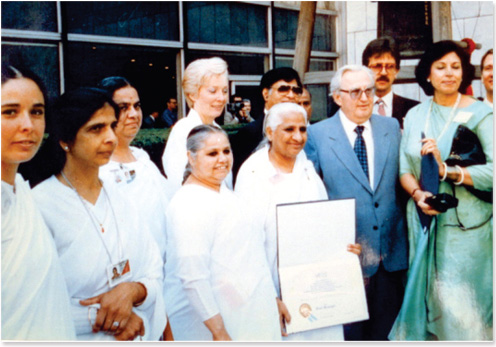 The BKs received 7 Peace Messenger Awards for their significant contribution in the observance of the UN’s year of Peace in 1987. 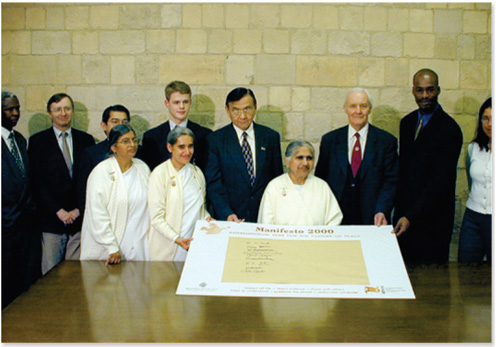 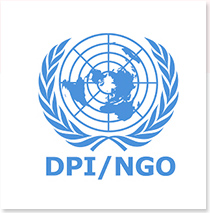 Associate Status with the Department of Public Information (DPI) 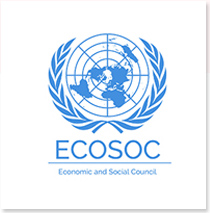 General Consultative Status with the Economic and Social Council (ECOSOC) 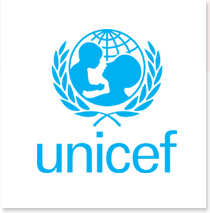 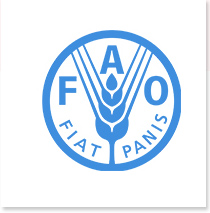 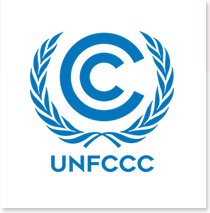 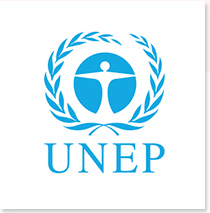 Observer Status to the United Nations Environment Assembly of
(UNEP) 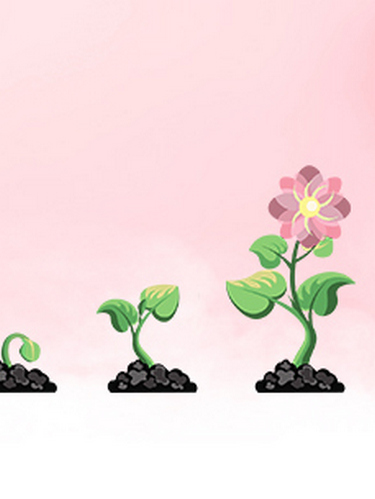 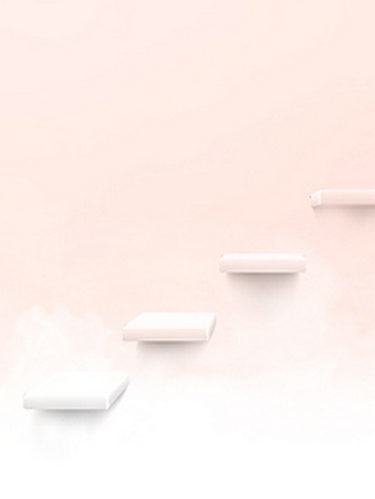 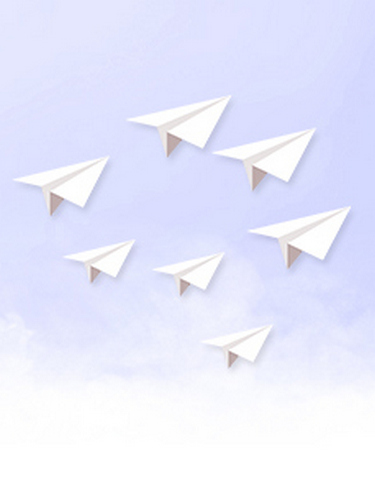