Jesus Was A Historical Figure 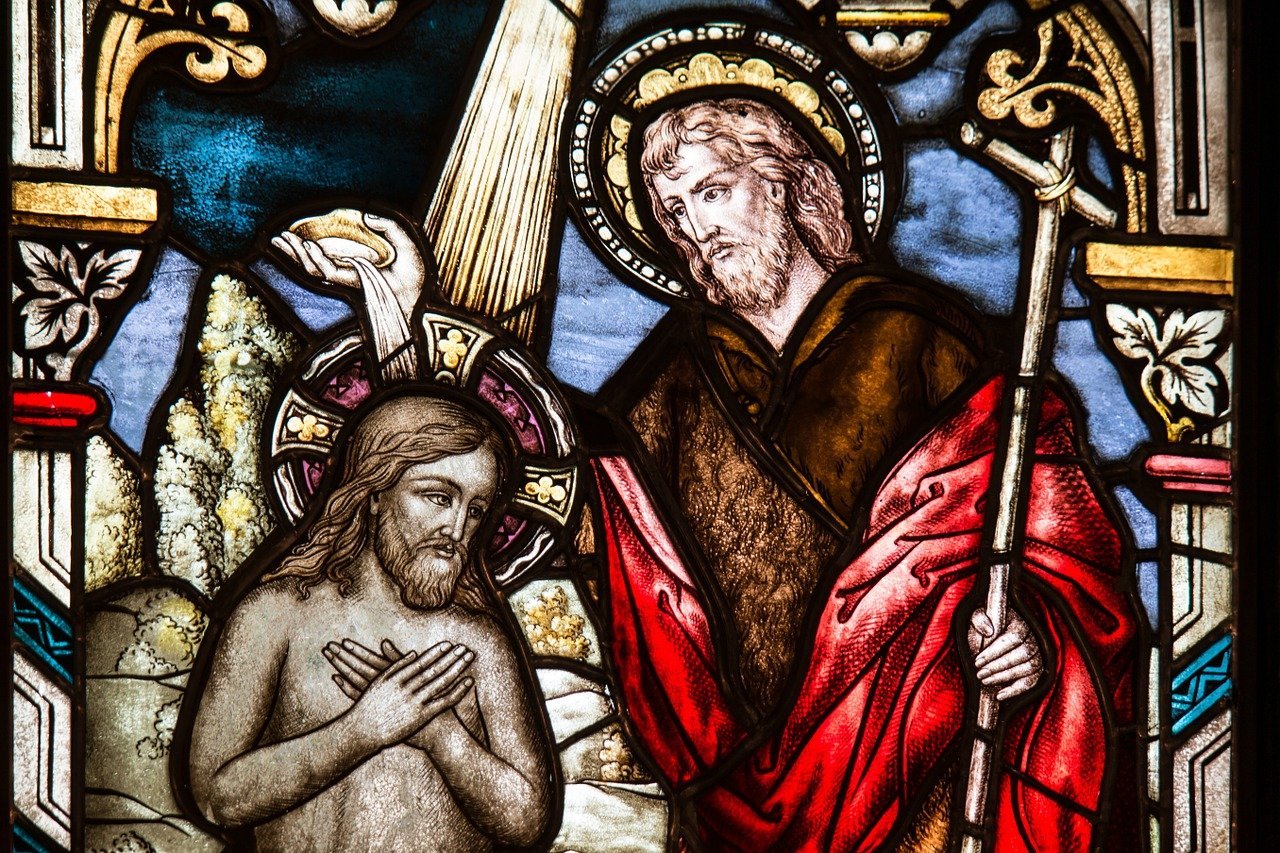 I come from an orthodox Christian family. My entire life, me and my family have been inspired by the divine, elevated and electrifying personality of Jesus Christ. His teachings influenced me at every step of my life. However, a few years back, in 2011, I started visiting the Brahma Kumaris center. My family and community were a little surprised by this. They wondered how could an orthodox Christian suddenly start accepting and following the teachings of Brahma Kumaris.

While there are many teachings and practices of Brahma Kumaris which are similar to Christianity I have listed a few.

Jesus led a life of remembrance of God
“Very early in the morning, while it was still dark, He used to go to a lonely place to talk to his heavenly Father” (Mark 1:35; John 8:1,2). Brahma Kumaris practices early morning meditation.

“Then again during the day, evening, and sometimes even at night, he took time to talk to his Heavenly Father” (Luke 5:16; 6:12 Mathew 14:23). Brahma Kumaris practice Traffic Control where they pause for a few minutes during the day and remember God. They also practice evening and night meditation.

His life itself was a meditation. He kept his “eyes single” (Mathew 6:22) He was God-oriented in all his ways (Luke 11:27, 28; 18:18-19). At Brahma, Kumaris students are taught to be God-oriented at every step. Every action performed should be dedicated and devoted to God.

Jesus practiced celibacy
Celibacy is one of the main teachings of Brahma Kumaris. Though it’s not a mandate, serious spiritual seekers practice this. Jesus too practiced celibacy. He never looked at a woman lustfully (Mathew 5:28).

Relationship with God
He treated God as his Father and others as his brothers and sisters (Mathew 23:9). Because of this, he was never influenced by his fleshly family members and relatives (Mathew 12:46-50).

He was like God’s bride. Doing God’s will was like intoxication to Jesus (John 4:34; 6:38). He accepted God’s direction that his people should treat God as their “husband” (Isaiah 54:5).

One of the practices at Brahma Kumaris is to have all relations with God. He is my Father, Mother, Husband, Friend, etc.

Attribute of God
Jesus declared benevolence (Shivam in Sanskrit) as the primary and exclusive attribute of our Father. He is the source of all good gifts (Mark 10:18; Mathew 7:11). Brahma Kumaris call God ‘Shiva’ which means the benevolent one.

Practicing Soul Consciousness
Jesus knew he was a soul. He knew he existed in heaven, and would return to heaven after earthly life (John 5:24; 6:38, 62; 8:42; 13:1; 17:5). He taught that our Heavenly Father is a spirit, and is incorporeal. He implied that all His children are spiritual beings acting in physical bodies. His children are an exact representation of His very being (John 4:24; 6:63 Compare Ecclesiastes 12:7 and Mark 12:26-27). He also taught us that we can choose to be peaceful and pure souls, and become the children of God (Mathew 5:3, 8, 9). Hence he asked us “Be perfect, therefore, as your heavenly Father is perfect” (Mathew 5:48).

The first lesson that is taught at Brahma Kumaris is soul consciousness. BK students practice being a soul in this perishable body.

He taught that many will not change their sanskaras, hence they will repeat their acts in their next birth too (Luke 16:31 Compare Mathew 11:14, 15; 12:32). Hence many times he said “Let him that has ears hear, let the dead bury their dead, let the righteous do what is righteous and the unrighteous do what is unrighteous.” which means ‘accept if you want, there is no compulsion.’

The law of karma is another important teaching at Brahma Kumaris. The acts we perform are based on our sanskars/unique personality traits. If we have good sanskars our words and acts are good. These good acts and sanskaras are carried from one birth to the other.

Purpose of Life
He said that the purpose of life is to become like our Heavenly Father and manifest His qualities in our day-to-day life. What is required is only a change in attitude (Mathew 5:44-48; Genesis 11:6).

The aim and objective at Brahma Kumaris is to inculcate divine virtues and spread peace and happiness in the world.

Destruction and Coming of Paradise
This Dark Age will be replaced by Golden Age in a process called “renewal” (Mathew 12:32; Mathew 19:28). Only those who are leading a golden-aged life now will inherit Golden Age (Mathew 13:24-30). As time passes, Golden Age will steadily decline in quality and old habits will resurface (Mathew 13:33, 52) and the cycle will repeat. Hence there is nothing new happening on earth (Ecclesiastes 1:9, 10; 3:15).

He knew the world will come to its destruction with the stock-piles of deadly arms man has manufactured (Mathew 24:21; 26:52).

He taught that people will be judged on the basis of two things: Whether they have loved Light that has come into the world or not (John 3:19-21), and whether they have manifested their basic nature of being humane (Mathew 25:31-46).

Brahma Kumaris often talk about the end of Kaliyuga (Iron Age) and the coming of Satyuga (Golden age).

Jesus lived up to his name. Hebrew transliteration of Jesus is Jehoshua, which means “Jehovah is salvation.” Jehovah means “I am that I am” (Exodus 3:14). Abraham who knew the meaning of this name had put the essence of it in a simple title as “the eternal” (`Olam, in Hebrew) in Genesis 21:33. This God Himself expanded later as: “I am the Alpha and the Omega … who is, and who was, and who is to come, the Almighty” (Revelation 1:8). What better word can convey God’s name as ‘the eternal’.

Thus the very name Jesus was a roaring reminder to the world: “Remember God, because He only is your Savior.”

Anyone who knows studies the lifestyle of Brahma Kumaris will agree that they practice the teachings of Jesus.

This similarity is not a coincidence. The basis of God’s children is always the same, it never changes (Mathew 5:44-48).

Wishing you a lifestyle which Jesus lived and Merry Christmas in advance!

Image by Thomas B. from Pixabay