Plant More Trees To Save Ourselves 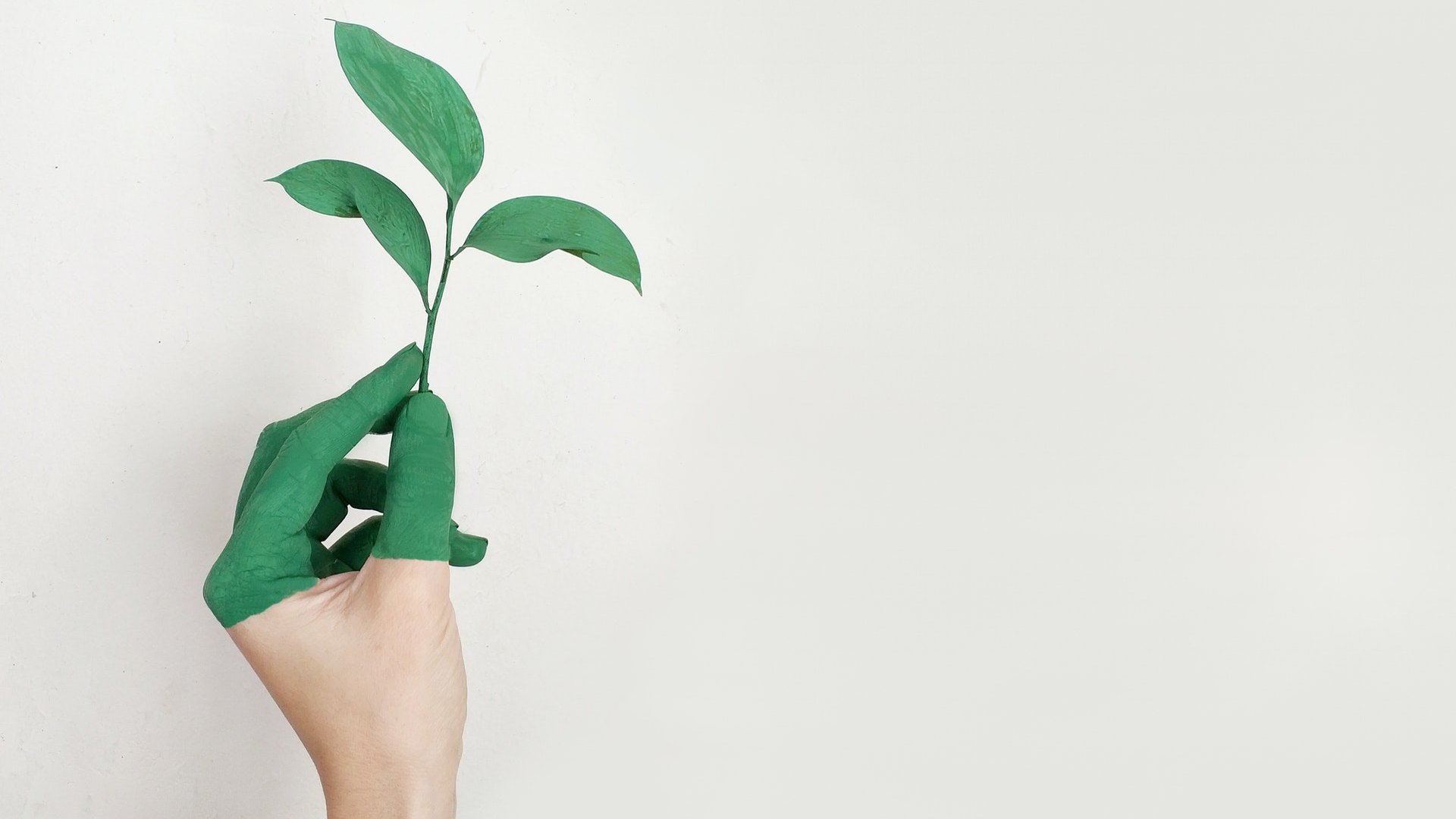 Trees have been venerated for ages in different cultures, as evidenced by the thousands of sacred groves created all over the world. Indic mythology contains references to the Kalpavriksha, a wish-fulfilling divine tree that is said to have emerged during the churning of the ocean of milk. Trees regarded as holy are worshiped in many parts of India, with the trees a status almost divine. Mounting concern about global warming and climate change has led people to regard trees as life-saving assets for humanity. There is growing recognition of the value of trees and the various ways in which they make our lives better.

Trees and forests provide habitat for indigenous communities and diverse flora and fauna. Apart from shelter, trees provide timber for construction, fuel for cooking and heating, fruit and seeds for food, and roots, leaves and bark with medicinal value.

Perhaps the most important role trees play is in moderating the climate. Increasing concentrations of greenhouse gases, including carbon dioxide, in the atmosphere, are the biggest contributors to climate change. Trees absorb carbon dioxide, removing and storing the carbon in their tissues while releasing the oxygen back into the air.

Oxygen bars, which have become popular over the past two decades, charge up to a dollar a minute to let you breathe air mixed with oxygen. Trees have been providing a similar service for millennia at no charge.
Trees also ensure that the air is pleasant to breathe; they absorb odors and pollutant gases such as nitrogen oxides, ammonia, sulfur dioxide and ozone and filter out particulates by trapping them on their leaves and bark. This is one reason public parks and gardens provide a refreshing breath of fresh air to city-dwellers who spend most of their time in built-up areas.

In regions with hot summers, trees have added value. They cool their surroundings by providing shade and releasing water vapour into the air through their leaves, and break up urban “heat islands”. Planted strategically around a home, they can cut cooling costs by half, helping conserve energy and reduce the power bill.

The psychological value of some of these functions of trees cannot be overlooked. Studies have shown that patients with views of trees from their windows heal faster. Exposure to trees and nature reduces mental fatigue and aids concentration. Trees and landscaping have also been found to help reduce stress levels. Not only that; barren neighborhoods have been found to have greater incidence of violence inside and outside homes than greener neighborhoods.

It is not possible to list here all that trees do for us, but what is clear is that planting a tree is one of the best things one can do. It is a small way of repaying nature for its services. But in this, too, trees do us a favor: tree planting events promote community involvement, bringing people together to create a better future for everyone.

– Photo by Alena Koval from Pexels