Transformation of Resolves (Sanskars) is ‘Sankranti’ 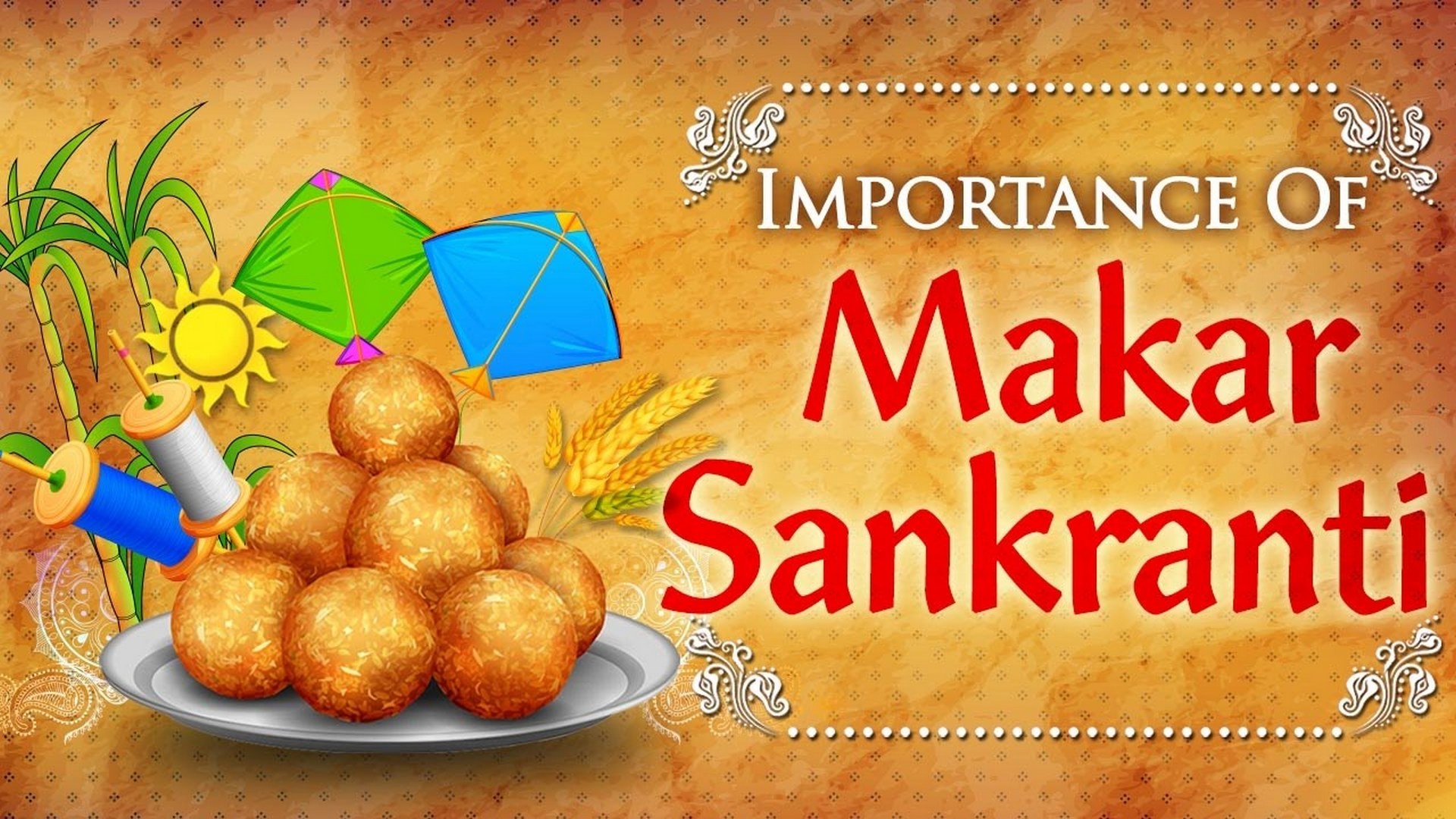 In Indian culture, the festival of Makara Sakranti is very prominent and significant. It commemorates the beginning of the harvest season and cessation of the northeast monsoon in Southern India. It is a great coincidence that in various regions of Bharat, many festivals of happiness such as Pongal, Onam, Lohri etc. are celebrated at the same time. In all these festivals there is oneness in the sense that they are celebrated by human beings at the time of arrival of new harvest with a lot of zeal and enthusiasm.

On this occasion, all get assembled and dance, sing and flaunt. They congratulate each other and cook and eat a variety of food. In such an electrifying atmosphere, they forget all the complaints or annoyance of past and hug each other. In our culture, in every auspicious act, fire is considered to be the witness/evidence. Fire is always considered to be sacred. It is fire only which is the form of Yagya and also a source of liberation. This body too gets finally immersed in the fire and gets purified. But there is also such a fire which is also called fire of hunger, for the fulfilment of which food is needed. Therefore, until the arrival of the new harvest, people light a bonfire with logs of wood, other solid-fuels and wooden furniture at home that are no longer useful. The disposal of derelict things is where all old habits, vices, attachment to relations and material things are sacrificed in the sacrificial fire of the knowledge of Rudra, known as the “Rajasva Ashvamedha Avinashi Rudra Gita Gyana Yagya“. Here, Rajasva means learning the art of self-sovereignty. It is called avinashi meaning permanently because we sacrifice our old sanskars, mind (which is also called horse), bodies, but the soul remains permanent as it never dies. Thus, this yagya represents realization, transformation, and purification of the soul by imbibing and inculcating divine virtues.

As the function of the fire is to purify, even gold with alloy also when is subjected to be heated in the fire becomes pure. Based on this concept, on the occasion of ‘Sakranti’, til, barley etc. are immersed in the fire. Besides, people donate these grains to the Brahmins. The notion behind immersing in the fire is this that we have to immerse and eradicate both til like subtle evils and vices and barley like very hard personal too. Likewise, the spiritual notion behind feeding all til (sesame seeds, jaggery and hodgepodge (Khichadi) on this occasion is this that, as pulse-rice get mixed in hodgepodge as one, in the same we have to synchronize our personality traits with those of others. As laddoos of til are made up of very subtle til, similarly we have to remain united with all souls like mole and strengthen the organization.

The synchronization of Personality traits:

When the deeply rooted bad sanskars in us are eradicated and our conduct becomes sweet, we become naturally happy and start dancing and merry-making. In other words, we get to know how to synchronize our sanskars with a variety of people.

Give donation so that eclipse can be released

We all souls have been eclipsed with the eclipse of vices for 63 births, which has made us souls sorrowful and disquiet.

Now at the confluence of the end of Kaliyuga and beginning of Satyuga, also known as auspicious Confluence Age, Ocean of Knowledge God Shiva has incarnated in the body of Brahma and is saying, “Dear Souls! At this Confluence, Age, you dive into the Ganges of Knowledge and become pure so that the eclipse of vices may be washed away and whatever evils and old resolves you are having, you donate them to me then you’ll be liberated from sins. As a symbolic to this spiritual notion, in devotion cult, devotees bathe on Makara Sakranti and feel that soul has been liberated from sins.

The time is very-very less now before the climax of this old world. According to the revelations made by the Most Benevolent and Ocean of Love God Shiva much earlier, the world transformation will take place in the form of Civil War in India and natural calamities and nuclear war among the countries which have great nuclear power. Similarly, natural calamities are also all set to play their crucial role in the form of devastating flood, earthquake, global warming etc. Therefore, one must take the recourse from God only who is Supreme Father, Supreme Teacher, and Satguru and understand His knowledge so as to transform their sanskars from vicious to vice-less and elevated and sow the seed of good deeds. It must be understood that if we realize our true identity which is a subtle point of light (subtle like til), and sow the seed of good thought, word, and deed now and inculcate divine virtues (such as purity, patience, contentment, politeness, easiness etc.), then, we will be entitled to the inheritance of fruition (jeevan mukti) in the Golden Age where everything will be new, virtuous and pure and every day will be like a festival.

So, let’s do some self-introspection and ask ourselves what the real celebration of this great festival is and then celebrate it as per most elevated advice of God Shiva, i.e. becoming the embodiment of the meaning of the festival explained above. Wishing you all divine souls, a very Happy and Prosperous Makara Sakranti! 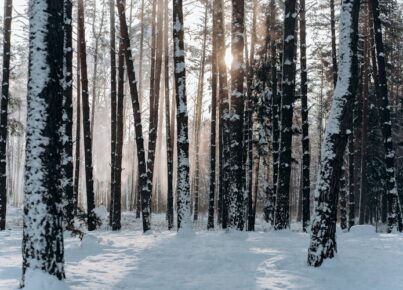 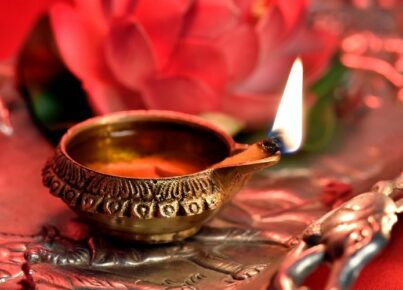 Corridors lit up with series of lamps, diyas, candles; floors outside the…