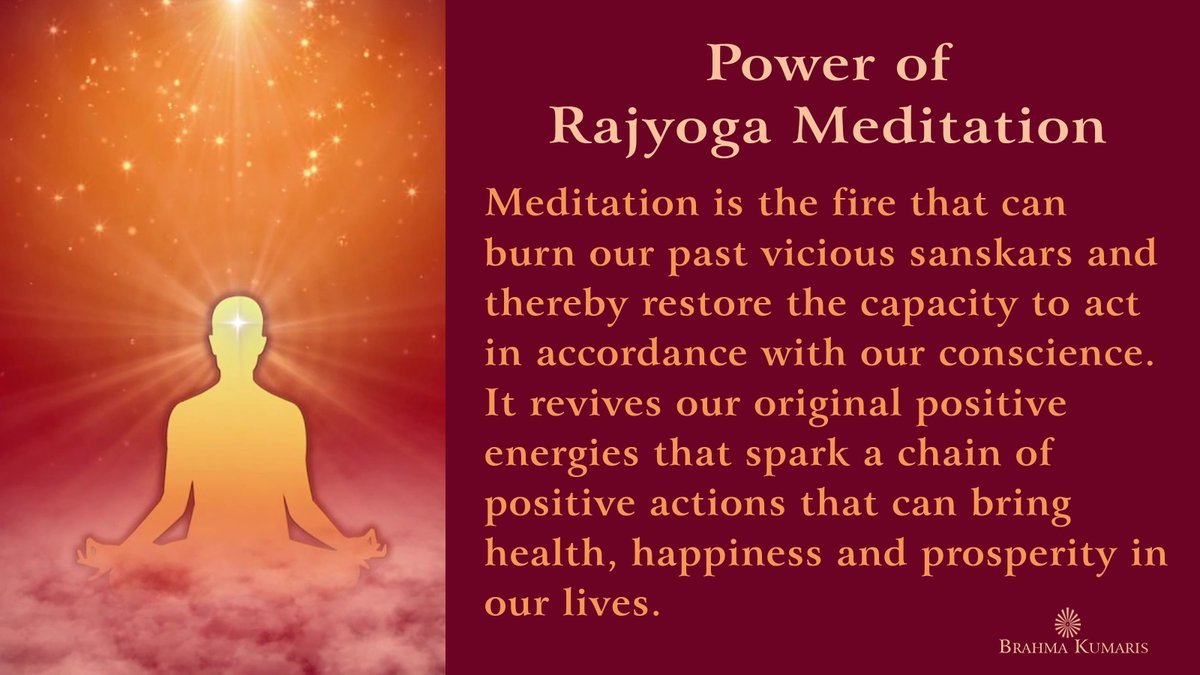 Eckhart Tolle, the author of the bestseller The Power Of Now – A Guide To Spiritual Enlightenment, narrates his experience in his book A New Earth – Create A Better Life. One day a friend visited him and shared all her sorrows with him. Feeling drained, he went to a nearby restaurant to refresh himself. One customer in the restaurant picked up a fight with a waiter. This finally ended up in smashing the glass wall of the restaurant. When Eckhart Tolle went to pay his bill, the cashier said ‘You were the root cause for all this mess.’

The cashier guessed the chain of events. Mr. Eckhart Tolle comes with some negative energy. A sorrowful customer absorbs this energy. A minor irritation from the waiter results in a fight and hence smashing the glass wall.

Eckhart Tolle had better control over his mind because of meditation practice. So, the negative energy transferred to him by his friend did not affect his mental state. However, as he was carrying it subtly with him, the people around him absorbed it.

It’s very easy to absorb other’s negativity. However, regular meditators can remain immune to it. This realization is beneficial when negativity in people is increasing.

Understanding Manushya, Nara and Vaanar
According to Hindu scriptures, Manu was the first creation of Brahma. Manu means one whose mind/Atma rules over the sense organs. When you live in the past or worry about the future you are not living like a human being or manushya (which means, coming from Manu).
A Manu-like person would use reasoning – ‘I have no control over the past. The future depends on factors not under my control, hence I must live in the present which I have control on.’

A worried person lives like a nara (man whose body controls the mind). About 70% of the human body is water (neer, which is at the root of the word nara). A nara is in the midst of vani (noises from within which comes from a chattering mind, and from the outside world).

Thoughts jump just like monkeys. Monkeys were named vanaras due to their resemblance to humans. The story of Narada Maharishi covers this concept. He was known for his great spiritual accomplishments. However, when he was distracted with the physical beauty of Lakshmi, his face seemed like a monkey’s face to others. Thus monkey is an apt symbol of a distracted mind.

A spiritual person’s mind remains stable. A calm mind is away from negative self-talk. Ekhart Tolle wrote: “To awaken means to awaken out of the self-talk in the head because the self-talk is a form of hypnosis – self-hypnosis.”

Most people’s lives are cluttered with materialistic goods, things to do, and a long list of worries. Such a mind cannot have answers and solutions to life’s problems. To focus on solutions you need to stop thinking and focus your attention on your inner energy. Ekhart Tolle says “What a liberation to realize that the ‘voice in my head’ is not who I am. Who am I then? The one who sees that.” I am the one who witnesses the procession of thoughts and emotions. This is what becomes obvious when one turns within.

As you progress in Raja Yoga meditation, you experience deep relaxation and detachment from this world and the body.

Mind means words; self means silence. In that silence, you experience the oneness of your qualities with God’s qualities.

The more you remain in silence the more you are purified and empowered. Such purity and power will characterize everything you do during the rest of the day. Such a person has knowledge of the self and has the power to bring any change.

Seneca described: “Most powerful is he who has himself in his own power.” From such a powerful person virtues flow naturally. Just like from weak person vices such as lust, anger, greed flow naturally.

Negativity rules the lives of most people because everybody is in sorrow. You can be affected not only by the people around you but even by people whom you remember.

On a joyous day when I feel some sorrow, I realize that this happened after I remembered somebody in some other location. On inquiring, I realize that they are in sorrow. It means even by remembering someone I unwittingly drew their negative energy.

The word remember is made of re + member. It means I became a member of the vibrations of that person. By remembering people with a negative attitude, you are drawing their energy.

Conversely, when you are feeling low, if you come in contact with a joyful person or even remember them you will draw positive energy.

In Raja Yoga meditation, you come in contact with Param Atma, who is the Ocean of qualities such as joy and peace. You charge yourself with positive and divine energy. Then when you perform your daily duties you have full control over what you think, speak and do. You are not affected by the negative energy of others.

Repeated practice of meditation leads to a meditative life in which you are always at ease and relaxed. You are always in Alpha brain waves which come in the middle of five brain wave patterns: Delta (0.5 – 3Hz), Theta (3 – 8Hz), Alpha (8 – 12Hz), Beta (13 – 40Hz), and Gama (above 40Hz). Looking at the connection between Alpha waves produced in the brain during meditation and earth’s diameter (12,756 km) that produces almost the same magnitude 11.7 Hz shows Rajayogis are in yog (harmony) with their earthly home and also with Param Atma.

Starting the day in Alpha frequency and living in the same frequency during the rest of the day is like joining the one-way traffic and moving in harmony. Living a non-meditative life leads to higher brain waves such as Beta or Gama. This is like traveling in the opposite direction in one-way traffic in which one can never enjoy real peace. 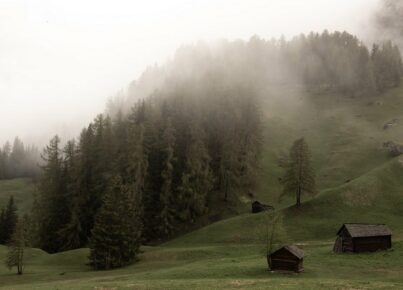 We constantly live in a noisy world today. All the time we… 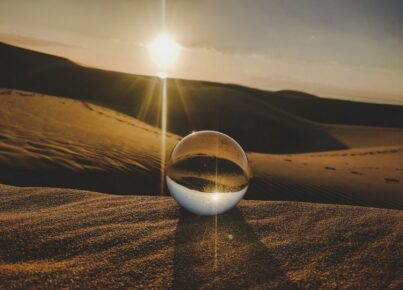 All organizations want happy employees. And one of the most effective and…