Leading A Life Of Clarity 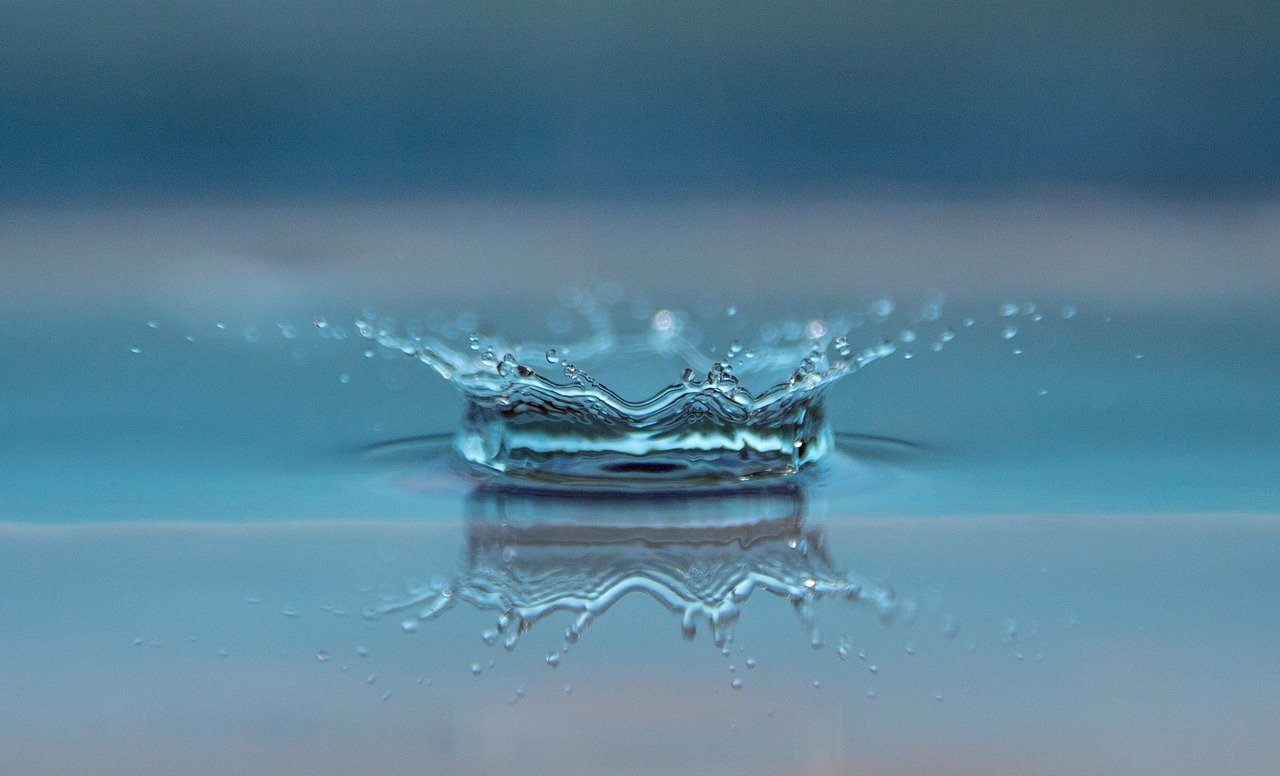 “Science cannot solve the ultimate mystery of nature. And that is because, in the last analysis, we ourselves are a part of the mystery that we are trying to solve” Max Planck, the Father of Modern Physics.

To grasp the truth you need to go beyond your senses and intellect. “Science means unresting endeavor and continually progressing development toward an aim which the poetic intuition may apprehend, but the intellect can never fully grasp” – Max Planck.

Great scientific minds know that truth can be known through intuition. Based on the Theory of Relativity, Albert Einstein could intuitively see the existence of Gravitational Waves in 1915 itself. After 100 years, Gravitational Waves were detected by scientists working in LIGO (Laser Interferometer Gravitational-Wave Observatory). They were awarded “The 2017 Physics Nobel Prize” for this.

The great sages in India also had such intuitions. They saw life is monotonous without pairs of opposites such as pleasure & pain, happiness & sorrow, day and night etc.

They also saw this happening on a large scale. History too comes in cycles of pairs of opposites. The first half is the new world of heaven on earth. Everyone in the world lived like one family. The second half is the old world of hell on earth where ego rules.

God Shiva reveals that the world is to end soon. I have covered this in detail in this article. Souls return home at the end of each Kalpa(Cycle). However, they come down at the start of each Kalpa in a certain order. First the satwic (good) ones, then rajasic (those with mixed qualities), and later tamasic (those mostly devoid of good qualities). It’s like children coming out in a certain order from a house on to the ground to play, and then return home together. This is the truth about history. Hence the sages in ancient India coined the word Leela (play) to describe the Drama of Life.

That means the above can be summarized as this:

1)There is truth first

2)Then there is the antithesis

3)Then there is synthesis, and its many versions too,

4)Return to the truth again.

Let’s examine the above.

This was the truth among the ancient religion – “Being does not come from the non-existent, nor does non-being arise from the eternal. This is the truth” (Bhagavat Gita 2:16). That means “soul (spirit) and the universe (matter) are eternal” (Bhagavat Gita 13:19).

God’s role is to renew the provisions for life’s sustenance whenever they are depleted/destroyed by human greed. He then withdraws till the next need of renewal arises.

Thus He’s the real Hero of history helping humankind when they make things on earth irreparable. The proof of this is available in the form of Sivalingam. The word Lingam is a combination of sounds taken from layam (dissolution) and agaman (recreation), hinting that history is a never-ending cycle of recreation and eventual dissolution. God recreates Heaven on earth and humans transform the same into hell on earth through their ego.

His action defines His name as Siva (from Seva which means unselfish service). God is not interested in worship from His children. He’s the one who really worships His children. Just like a devotee puts food, flowers, and incense in front of the idol, God has provided provisions for food and fragrant flowers to his children for their enjoyment. His silence and inaction between His great acts of renewals are mistaken as proof for His non-existence by atheists. The same is mistaken as grace by Christians who compromise on His standard of unselfish service. When they commit sin, they take comfort from the teaching of Grace that they get forgiveness for their sins from Jesus’ sacrificial death. Though Jesus had stressed that one has to pay for their sins (Luke 6:38; Mark 4:24; Mathew 7:2; 23:12). One has control over their actions, but the results depend on many factors (visible and invisible) over which one has no control. It means the result may come any time in the future, sooner or later, or even in the next birth. This apparent delay is mistaken as grace.

Bible says ‘In the beginning, God created the heavens and earth’. This world will end followed by the Last Judgment in which some will be given eternal life in heaven and others would eternally be condemned into a fiery hell.

Advaita says ‘In the beginning, souls remained merged in God, then they took births to purify themselves only to be merged back to God.

Theory of Evolution says ‘In the beginning, there was a Big Bang’ which created this universe and earth. Then life evolved from sterilized matter and its journey finally reached human beings.

These are limited and varied views. Limited views are like a still photo from an infinite motion picture. These lead to a belief system in people that life is limited, short-lived. This leads to greed and selfishness. If your desire faces obstruction you get angry or frustrated. If they are fulfilled you get attached or greedy. This results in reinforcing your ego. Thus the vicious cycle repeats.

Since antithesis was limited and created many doubts people explored synthesis. This resulted in many isms that are neither white nor black.

The synthesis also causes confusion. In the essay ‘The economic possibilities for our grandchildren, the great economist John Maynard Keynes wrote in 1930, “For at least another hundred years, we must pretend to everyone that fair is foul and foul is fair; for foul is useful and fair is not. Avarice, usury, and precaution must be our gods for a little longer still.”(Keynes and the Ethics of Capitalism, by Robert Skidelsy).

However, people who practice Rajayoga have absolute clarity on vital subjects such as true history, geography, and the drama of life. Concluding 100 years of each Kalpa is for people who want to come to a reawakening to the truth they already knew but had forgotten.

Image by roegger from Pixabay 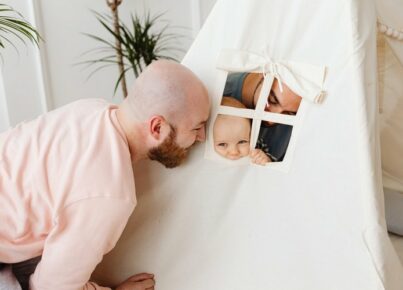 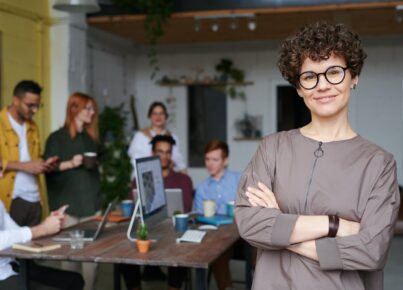 Self Development
Foundation of a LEADER