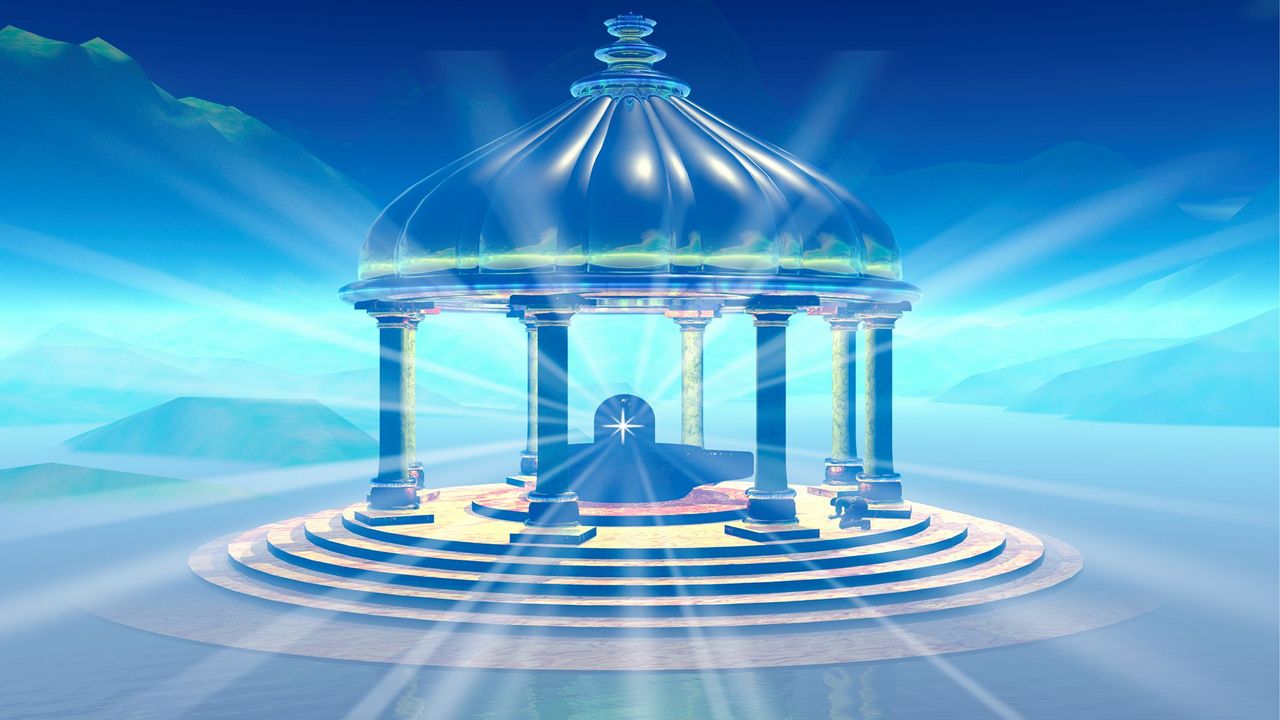 The celebrations of Maha Shivratri take place when the winter cold has departed, and the pleasant fragrance of flowers fill the air. Temple bells ring all around. They draw everyone’s attention towards the Greatest of the great: the Supreme Soul, Incorporeal God Shiva. For centuries, the devout all over the world, especially in Bharat, have been invoking God’s blessings on Maha Shivratri through the process of natural offerings.

However, the celebration of festivals is ritualistic these days. The significance of the festivals is lost. People endure hardships to fast and remain awake all night on Maha Shivratri, singing praises of Lord Shiva and chanting devotional songs. But what does it signify?

Why is Shiva’s Divine Birth Associated with ‘Ratri’?

There’s irreligiousness, lawlessness and unrighteousness everywhere. The more stringent the laws are for punishing culprits, the more is the violence inflicted upon innocent ones.

The seven specific signs of irreligiousness as documented in The Bhagwad Gita are:

At the end of Kaliyuga (Iron Age) those, who are expected to be the source of ethical and moral inspiration, are utterly degenerated. The sadhus (holy men) are devoid of purity within. The gurus (preceptors) are mere impostors. The sanyasis (renunciates) do not renounce their vices. The acharyas have lost all high standards of achar (character). It’s then that God Father Shiva, the most illustrious Preceptor descends into this world. When unrighteousness and impurity in personal, social and international conduct reach their zenith, the advent of God Shiva, the Bestower of Purity and Remover of Impurity, takes place in this world. Therefore, instead of celebrating a ‘birthday’ (as it is called in the case of others), we celebrate the ‘Birth Night’ of God Shiva.

The Extraordinary Way of Birth of God Shiva, the Unborn

He doesn’t take birth as other beings do from the wombs of their respective mothers. He’s Himself the Supra-Cosmic, Father-Mother of all humankind. He being above Karma and the bondage caused by it, is free from the kind of birth the human beings are subject to.

What He does is that He descends from the Supreme Abode and uses the medium/body of a human being. This body serves as the corporeal medium or a vehicle for Shiva, the Supreme Soul. He speaks through the oral organ of this man to narrate the truth and enlighten the path of humankind. He descends from His Supreme Abode for short periods, as and when He so wills and then, having given the teachings, returns to His Abode. This extraordinary way of entering into another’s body, is called the Divine Birth or Supernatural Incarnation of God Shiva and is peculiar to Him only.

That’s why, God, the Sermonizer of The Gita, has said, “My birth and My acts are extraordinary and divine and anyone; who acquires the esoteric knowledge of these, gets liberated from the whirl of pain that this world is.”

This divine descent, advent or divine birth of God Shiva into a human body is celebrated as “Shivratri”.

He’s best known as ‘World Benefactor Shiva (Vishwa Kalyankari)’. This name makes us realise that Incorporeal God Shiva must live separately from His Creation, and would have descended on earth from the highest Abode Paramdham or Soul World, to carry out the task of Benefactor. That’s why it’s said ‘uncha tera naam, uncha tera dham, uncha tera kaam’ (Your name is High, Your Abode is High and your deeds are elevated).

The reason for his descent is clear. The role of the World Benefactor cannot be enacted by anyone else. However, when that eternal star of Divine Light and Spiritual Might descends on earth, He awakens the humanity to realise the truth about His name, ‘Shiva’, and His divine task of re-establishment of goodness and godliness amongst the human beings. We’re so used to looking at physical figures and costumes, that we hardly try to indulge in self-introspection or explore our inner beauty. Just as Shiva is known as the Embodiment of Truth and Benediction, human souls too have similar divine virtues within themselves. However, these have been forgotten or polluted.

The saying “God created humans in His own image” goes as the age-old saying; so, as humans we need to explore the depths of our consciousness and realise godly qualities in ourselves. The moment we understand, realise and start living as an enlightened being, we glorify the Divine Being’s goodness, and bring benefit to all of humanity.

It’s strange as while the devotees of Shiva stand before His image the Shivlinga, sing highly of Him and His deeds, He has already reincarnated at the present time. He imparts Godly Knowledge and teaches easy Rajyoga.