Welcome to an Ever Spring Season of Satyuga 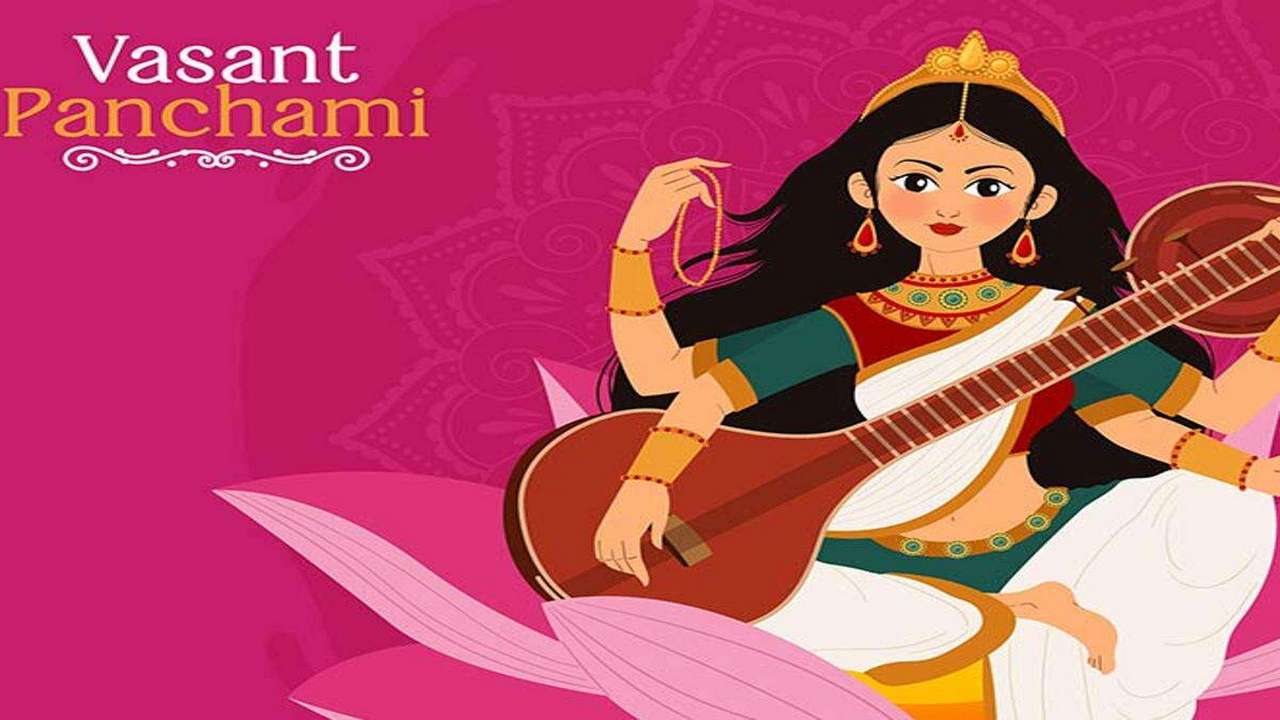 Basant Panchami marks the beginning of the spring season, paving the way for end of winter season. It is celebrated on the fifth day of the fortnight during the dark phase of the moon in the Magh month of Hindu calendar year. The Hindus offer prayers to the goddess of Knowledge Mother Saraswati. In addition to regional, seasonal and social relevance, it has spiritual significance also. Out of all seasons, the spring is called the best one. Hindu women wear yellow clothes and prepare yellow sweet dishes to be offered to goddess Saraswati. The Hindu devotees also take a holy bath in the Triveni rivers as they did during the on-going Kumbh 2019. The young students offer prayer to the goddess Saraswati as well as to the books and other stationery items. The festival is also called her birthday. That is why she is worshipped on this auspicious day.

During the festival, there is freshness in the season, trees and crops. There is a lot of zeal and enthusiasm among youth and old, men and women, alike. In Northern India the sky is dotted with beautiful kites.

Spiritual significance of Vasant Panchami
Saraswati is worshipped thrice a year. Twice during Navratras and once on Vasant Panchami. If we look at the Hindu legends behind this festival, once goddess Saraswati was first worshipped by Lord Brahma and Lord Krishna, the former being her father. However, the legends say that she fell in love with Shri Krishna who told her that his love is for Shri Radha. But, he bestowed a boon to her that people would worship her on the fifth day of the lunar Maagh month. The scriptures also say that Lord Brahma fell in love with his own daughter Saraswati.

Introduction of God Shiva and Goddess Saraswati
Now, it must be noticed how came Lord Brahma who is called the creator of the World, fall in love with his own daughter.

God is Incorporeal, who does not have body of his own. He is worshipped by almost all the religions. He incarnates from His Supreme Abode, or Soul World. In fact, He descends to usher Godly Knowledge to us soul-children. The very purpose of His incarnation is to bestow Liberation/Mukti and Fruition/Jeevan Mukti. Besides, He solves the unsolved puzzles behind all the festivals. According to Him, the main festival is Shiv Jayanti or Mahashivratri which is the commemorative of His reincarnation in the Confluence Age. It is in this age that He showers His Knowledge and makes us an embodiment of virtues such as peace, love, happiness, joy, bliss etc..

He entitles an ordinary girl named Radhey, because of her 100% faith in Godly Knowledge, to be the goddess of Knowledge. She plays the Gyan-sitar (banjo of Knowledge) to those who were unaware of this new but true knowledge. Her spiritual effort was unique. In spite of being very young she took very good care of anyone and everyone around her. Thus she was given the name Mother Saraswati by God Shiva and all the Brahma Kumaris and Kumars called her Mamma. She attained the status of perfection and completion at a very young age of 46. She then became incognito. This is why among three main rivers being Ganga, Yamuna and Saraswati, the latter is said to be incognito. She became a role model to lakhs of Brahma Kumars and Kumaris because of her sobriety, introversion, attentiveness and churning of Godly Knowledge, disinterest from the existing world, love and compassion towards all.

Therefore, she will become the first princess of Satyuga, while Shri Krishna, who was Brahma in previous birth will be the first prince of Satyuga. They belong to different states and after their marriage, they will become Shri Lakshmi and Shri Narayan, respectively, who will be the first empress and emperor of Golden Aged Bharat. Thus, she did not fall in love with Shri Krishna, but in fact, as Shri Lakshmi get entitled to be his bridegroom of Shri Narayan. The contrast between Sangam Yug and Satyug can be understood as while in the former, we Godly children, have to make a spiritual endeavor and in the latter, we get the fruition (Pralabdh). 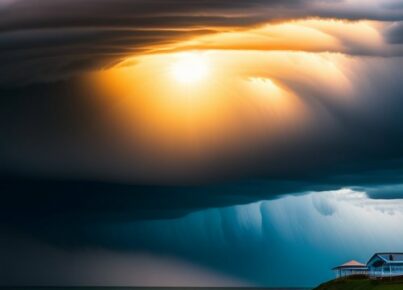 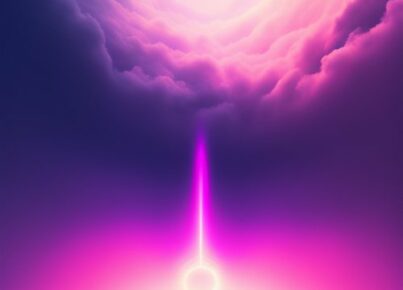